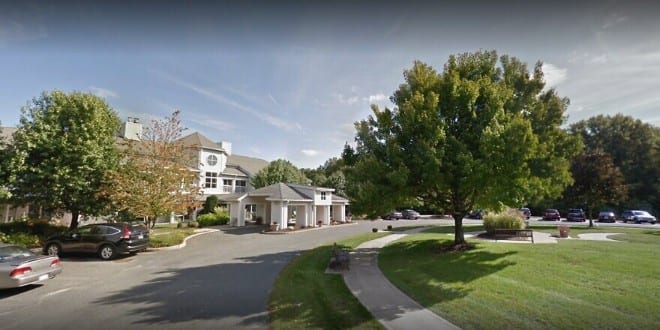 Federal agents arrested a man in western Massachusetts on Wednesday after he attempted to blow up a local Jewish-sponsored assisted-living facility.

John Michael Rathbun, 36, of East Longmeadow was charged with two counts of attempted arson after local police found a plastic gas container, with burned paper in its nozzle, on April 2 outside Ruth’s House, an assisted-living home for seniors of all faiths.

The paper inside the failed explosive was a Christian religious pamphlet. Part of it “was charred and appeared to have been lit on fire in an attempt to ignite the gas,” according to the complaint written, written by Special Agent Ryan McGonigle, assigned to the FBI’s Joint Terrorism Task Force.

Blood that was also discovered on the side of the gas canister and the paper were run through the FBI database and matched Rathbun’s DNA, which was stored in a federal database because of his past 2011 arrests. Rathbun initially denied the allegations, NBC News reported.

He said, “It’s time for Massachusetts law to treat these hateful acts as such. Let this be a call to action. We need to fortify the criminal law in Massachusetts, following New York’s lead, to deter these acts of hate and punish the perpetrators. I intend to personally push for harsh new measures.”

ASAP recently launched an online submission portal to track bias-motivated hate crimes on Asian-Americans, Jews and other groups that have been falsely blamed for the coronavirus pandemic.