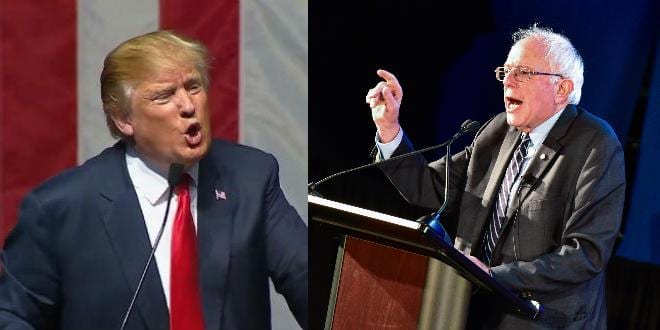 According to the most prominent Kabbalah expert in Jewish history, the Mixed Multitude will rule Israel for 70 years. After those 70 years are up, the Messiah will arrive. And that is precisely what is happening now with the 72-year-old state of Israel and their current elections impasse explains Rabbi Hirschel Moskoff.

The Mixed Multitude (Erev Rav), was a group that included Egyptians and others who had joined the Tribes of Israel on The Exodus. According to Jewish tradition, they were accepted by Moses as an integral part of the nation of Israel. However, their influence is said to have initiated blasphemous events such as the golden calf.

Moreover, a mixed multitude went up with them, and very much livestock, both flocks and herds.(Exodus 12:38)

One of the most prominent Kabbalah experts in Jewish history was Rabbi Isaac Luria (1534-1572), universally known as the Arizal, an acronym for “The Godly Rabbi Isaac of Blessed Memory.” The Arizal discusses in his book that before the Messiah can arrive, the Mixed Multitude who will dominate the Land of Israel, will be brought down. And according to Rabbi Moskoff, we are seeing this prophecy play out in real-time as Israel has not been able to form a government for the past year.

It is also known that the Chabad Rabbi told Netanyahu that he will be the last Prime Minister before handing over the keys to the Messiah. “I really believe this is why Netanyahu is fighting so hard to hold onto power this time around. The Rebbe’s prophecy drove him in a way. He could have retired as a statesman who has done incredible things for Israel” the Rabbi added.

As the Rabbi explains, Trump represents the good in Esau. The good side of Esau can be read in the Bible when he tells his brother Jacob to enjoy what belongs to him, namely, the Land of Israel.

“If Sanders becomes president, he’ll be the leader of Edom. The mixed multitude who came out of Egypt weren’t even Jewish. They were a minority, but very loud and influential” the Rabbi explains.

Explaining the danger of a member of the Mixed Multitude running America, Rabbi Moskoff concludes by pointing to some of Sanders’ campaign promises adding “Sanders said that when he gets into office, he’ll cut military aid to Israel. He also said he’ll take away US aid from Saudi Arabia to force them to make peace with Iran, He will try to force Israel to make concessions to the Palestinians” he concluded.