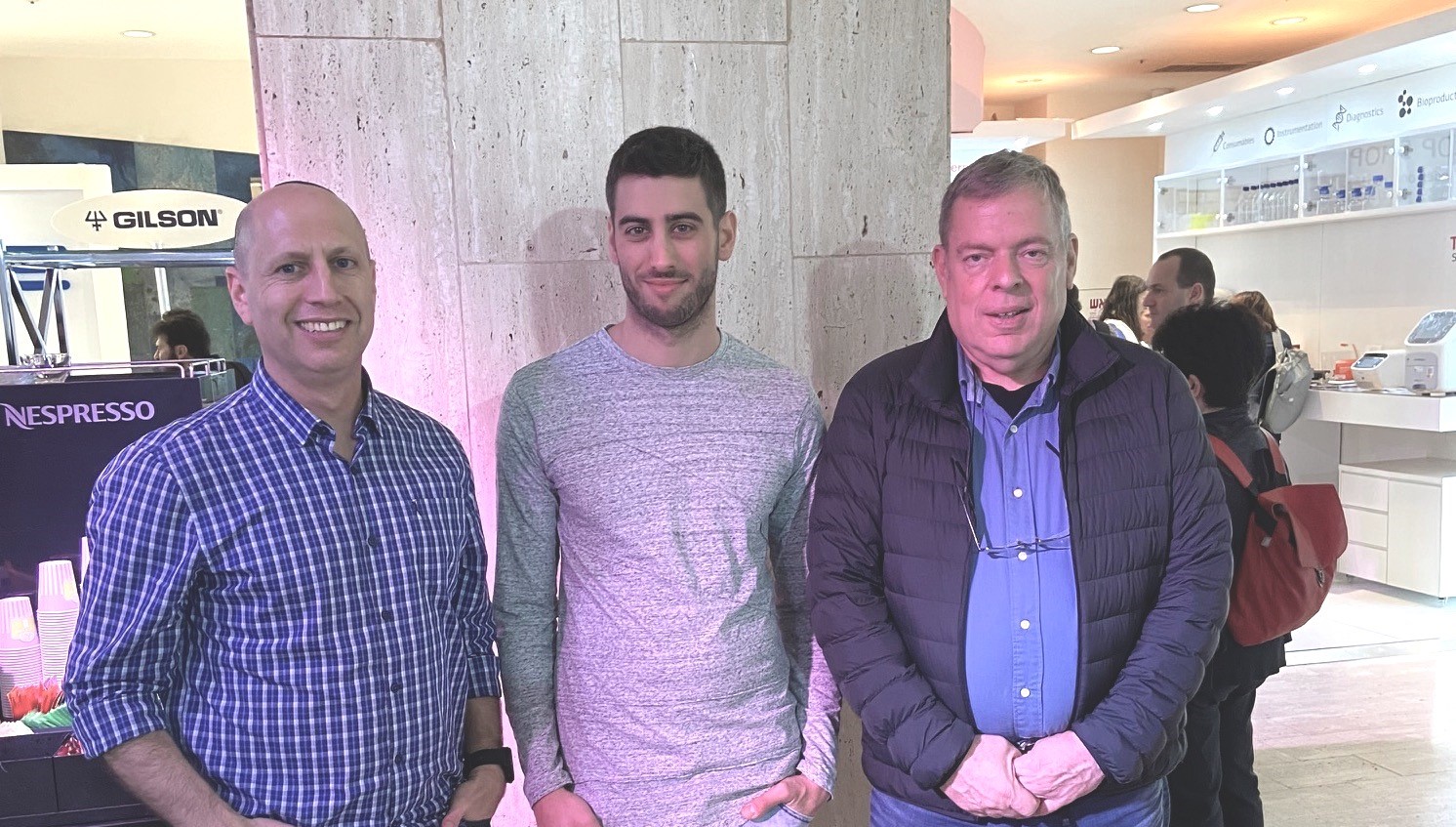 Atopic dermatitis – a chronic inflammatory skin disorder and the most common cause of eczema – afflicts large numbers of people, including 30 million in the US alone. It occurs in both children and adults and causes unbearably itchy, red-to-brownish-gray patches of skin, tending to flare up from time to time. It may even be accompanied by asthma or hay fever.

The itching may be severe, especially at night (thus often affecting sleep), and the flakey skin patches usually affect the hands, feet, ankles, wrists, neck, upper chest, eyelids, inside the bend of the elbows and knees, and in infants, the face and scalp. Small, raised bumps may leak fluid and crust over when scratched. Repeated scratching that breaks the skin can cause open sores and cracks that raise the risk of infection from bacteria and viruses, including the herpes simplex virus.

There is no cure at present, but certain medications and self-care measures such as moisturizing the skin, applying creams or ointments and avoiding harsh soaps can relieve itching and prevent new outbreaks.

When one’s skin is healthy, it helps conserve moisture and protect you from irritants, bacteria and allergens, but atopic dermatitis is connected to a gene variation that affects the skin’s ability to provide this protection. This allows your skin to be affected by environmental factors, irritants and allergens.

But finally, some progress has been made by Israeli scientists in better understanding atopic dermatitis. A new Tel Aviv University study identifies the precise receptor chain involved in the development of the disorder. Having worked successfully in lab mice,the researchers hope to develop in the future an antibody to create a therapeutic drug.

Research for the study was led by Prof. Ariel Munitz of the department of clinical microbiology and immunology at the university’s Sackler School of Medicine and Prof. Itai Benhar of the School of Molecular Cell Biology and Biotechnology at its George Wise Faculty of Life Sciences. Working together with their doctoral students Almog Bitton and Shmuel Avlas, they just published their findings in the journal Science Immunology.

The clinical symptoms of atopic dermatitis are caused by two proteins, which are associated with multiple allergic diseases – interleukin 4 (IL-4) and interleukin 13 (IL-13). “The role of these proteins is so important that many pharmaceutical companies have targeted them for drug development for atopic dermatitis and for asthma,” Munitz added. “In fact, recently the US Food and Drug Administration has approved the use of an anti-IL-4 receptor antibody for the treatment of this condition.”

While IL-4 and IL-13 mediates atopic dermatitis, the precise contribution of each of these proteins to the development of the disease was unknown. Both proteins use a complicated, often overlapping and complex set of receptors to mediate their activities.

“Finally, we showed that a newly generated antibody was capable of reducing atropic dermatitis in mice. To translate our findings into human atopic dermatitis, we generated a novel antibody targeting the human IL-13 receptor α 1 and demonstrated that this antibody may serve as a prototype to treat the disease as well as other allergic diseases such as asthma or eosinophilic esophagitis,” Benhar concluded.