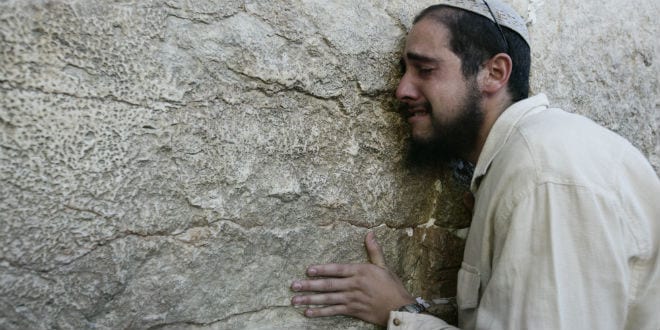 I’ve heard “some people,” talk about starting a “Jewish Settlers for Bernie” or “Settlers for Sanders” group in Israel. All those Jewish American citizens living in Judea and Samaria and elsewhere in Israel (according to the Palestinians, all Jews in Israel are settlers), who want to see America’s first Jewish president, might have their chance.

Bernie’s early showing has been strong. Bernie finished in just about a dead heat with Mayor Pete Buttigieg at the Iowa caucuses. And won hands down in New Hampshire. Many commentators say, his campaign, is by far, the most fired-up.

The “Settlers for Sanders” people also figure, they can drive the 2 or 3 liberal Jewish Democrat Party activists in Israel crazy (American Jews abroad can vote in American elections), by infiltrating the Democrat campaign in Israel.

Just think of the “Qveling,” in liberal Jewish America, 12 years of “Jewish” rule. Don’t forget Sanders’ protege Alexandra Ocasio-Cortez has said, she’s “descended” from Sephardic Jews. Not only a “white” Jewish president, but then maybe a female, “Jewess of color” president.

They’ve discussed, so I hear, why Bernie would be sooo good for the Jews in America and Israel.

1. Since its well know he’s staunchly pro-Palestinian, against the “occupation,” and promises to be tough on Israel, it would finally put to rest the anti-Semitic, “Dual Loyalty” accusation, that Jews are more loyal to Israel than America.

America (or is that Palestine) first!

2. What a great example to the “Kinderlach” in America, the first Jew-woke response. Any little Jewish girl or boy (have to be politically correct when discussing Bernie and AOC, girls first), can grow up to be president.

3. Bernie brings back, (after the dog-eat-dog Trump years – Is that how the Chinese got the Coronavirus?), those age old (or is that old age, he’ll be 79) Jewish values of social justice. He’s made them mainstream. He’s verbally, like a bomb throwing masked anarchist, cloaked in black garb from some dark 1920s newsreel. Maybe all those masked Anti-Fa “activists” are just the neighborhood “Boychiks,” bored, with nothing to do?

4. After Bernie ruins the American economy with his socialist agenda, the “Kinderlach” factor will evaporate and far right anti-Semitism will rise even higher, blaming “Bernie the Jew.” Jews, even left-liberal Jews will flee from being impoverished by Bernie’s taxes, or Jew-hatred, to Israel. The “Great Wave of American Aliyah” will finally appear. As former liberal Jews, now refugees, turn to Jewish nationalism (the second Jew-woke response), they’ll probably settle en masse, in the West-Bank, (now renamed the “Left-Bank”), the only place they can afford. This will strengthen the Jewish demographic grip on the Land of Israel and weaken the Palestinian’s hold on it.

5. By being the most pro-Palestinian president in American history (and really pushing on Israel), promising the Palestinians the moon; when they REJECT even his offer, of a Palestinian State without preconditions, no demilitarization, no democracy (heck I think he plans to blow up Americas…), because he didn’t promise to help them, destroy Israel; every “Jew for Palestine,” every Jewish Conspiracy BDS-er in the world, will finally see the TRUTH, the unmasked Jew-hating Palestinians don’t want “Peace,” they want Israel EXTINCT!

“It impacts me very profoundly,” he said. “When I try to think about the views that I came to hold there are two factors. One I grew up in a family that didn’t have a lot of money…and the second one is being Jewish.”

Sanders described as a child seeing “big picture books of World War II,” and said “tears would roll down my cheeks,” when he saw what happened to Jews.

He recalled seeing Holocaust survivors in his Brooklyn neighborhood, with tattooed numbers on their arms. Bernie continued, “At a very early age, even before my political thoughts were developed, I was aware of the horrible things that human beings can do to other people in the name of racism or white nationalism, or in this case Nazism.” Seems he’s missed the PalestiNazis.

America deserves an uppity-old-Jewish-Disruptor! It would be payback for “White Man’s Burden,” and “Manifest Destiny.”