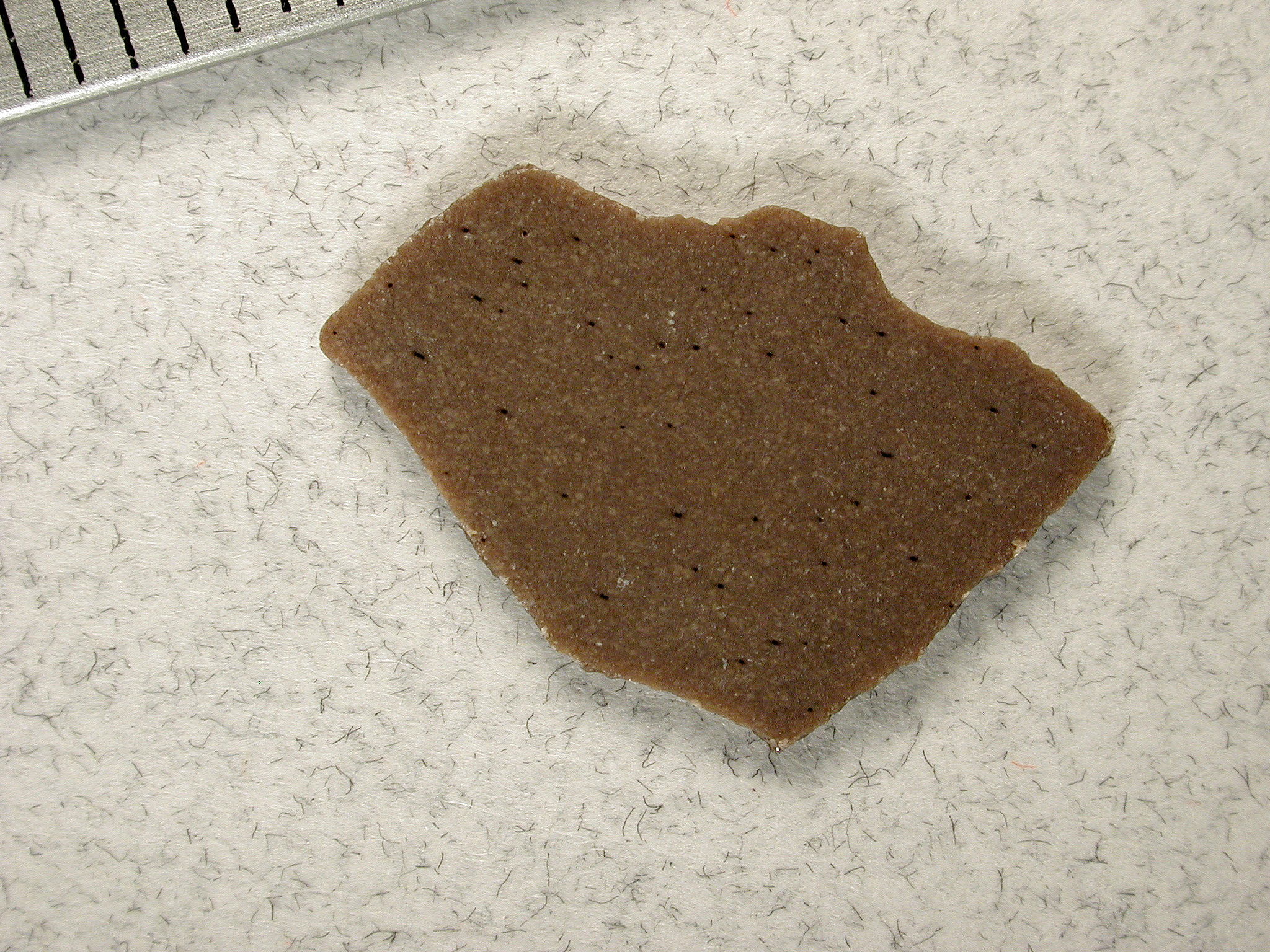 Dinosaurs went extinct about 65 million years ago (at the end of the Cretaceous Period), after living on Earth for about 165 million years. But a researcher from the Hebrew University of Jerusalem is still fascinated by them.

Associate Prof. Hagit Affek of the university’s Institute of Earth Sciences is the first in the world to have discovered what the body temperature of a variety of dinosaurs was and whether they had warm blood like mammals and birds. She accomplished this by examining 70-million-year-old dinosaur eggs.

She used an innovative geochemical method to find out whether dinosaurs had the metabolic ability to warm themselves. According to what is known today, dinosaurs can be divided into two groups by rough distribution – those with lizard-like pelvises and those with bird-like pelvises.

Evolutionarily, the dinosaurs are situated between ancient reptiles and birds. Accordingly, the dinosaur groups could be assumed to possess biological characteristics of those known groups. Lizards belong to a group of cold-blooded animals whose body temperature is directly related to ambient temperature. Birds are warm blooded and have metabolic control of their body heat. Since the discovery of dinosaurs, the question has been asked, what was the body temperature of dinosaurs and at what stage did their ability to metabolically control body heat develop.

Affek used conjugated isotopes to study the calcium carbonate in fossils and measure the temperature at which it is formed by chemical bonding between two heavy rare isotopes. In the current study, just published in the prestigious journal Science Advances, Affek applied this method –

which she developed together with partners from Yale University, the University of Calgary and the Royal Tyrrell Museum of Paleontology in Alberta – to well-preserved dinosaur eggs from three different species of dinosaurs to test the temperature at which eggs were formed – which is the body temperature of a dinosaur mother who laid them.

The body temperature measured in the dinosaur eggs was significantly higher than the temperature of the environment in which they lived, indicating a metabolic ability to control body temperature. Unlike reptiles, dinosaurs were able to warm themselves, they found.

“Through the analysis of dinosaur eggs from three different species, we studied the evolutionary sequence between reptiles and birds, using the geochemical conjugated isotopes method,” she said, “to measure the temperature at which the eggs were formed. At the same time, we measured ambient temperature in the region by analyzing isotopes conjugated to oysters from that period. In the three species of dinosaurs, both in evolutionary species close to birds and in species close to reptiles, the body temperature found was higher than ambient temperature, between 35 and 40 degrees Celsius. This indicates an early development of the metabolic ability to control body temperature.”

Affek’s research focuses on global climate change and the use of isotope geochemistry to understand climatic and atmospheric processes. “I am interested in the parameters and mechanisms that control paleotemperature proxies; in particular, my group develops and uses the novel proxy carbonate clumped isotopes. We examine biological parameters that affect clumped isotopes and develop its use in new archive materials; we study the effect of non-equilibrium processes on clumped isotopes and oxygen isotopes.”

As for the importance of the team’s research, Affek concluded that “it is designed to satisfy our curiosity about dinosaurs. If this research would make a child who likes the subject of dinosaurs become interested in geochemistry, I have done my job.”

Not all dinosaurs were warm blooded. As dinosaurs evolved over millions of years, they moved from lizard-like (cold-blooded) characteristics to avian (warm-blooded) ones.