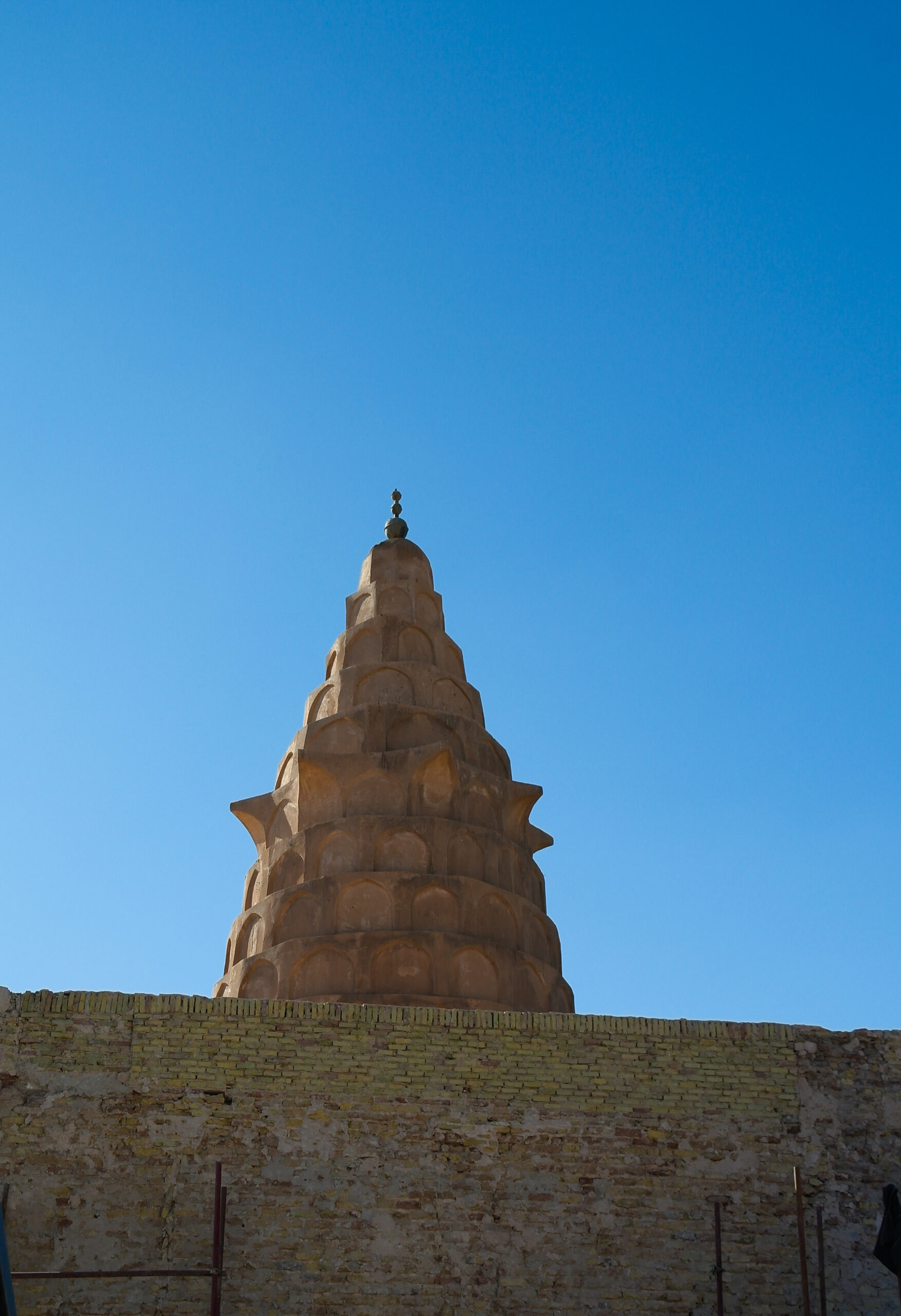 After a decade of restoration and renovation, the Tomb of the Prophet Ezekiel has reopened its doors in Iraq. Once the site of a 1,500-year-old synagogue and a major pilgrimage site for Jews, the synagogue is no more and no Jews remain to pray at the grave of the prophet who predicted their return to his homeland.

Ezekiel’s Tomb, located in Al Kifl, Iraq, is believed by Jews and Muslims to be the tomb of the biblical prophet Ezekiel. The shrine to the Jewish prophet was built in the second century, hundreds of years after his death in  569 BCE. A synagogue built in the sixth century originally marked the site and was the end goal for many Jewish pilgrims most notably on the holiday of Sukkot. Muslims avoided the site, considering it to be exclusively Jewish and not suited for devout Muslims. The economy of Al-Kifl, originally a Jewish city, became directly dependent on the Jewish pilgrimage for its income. But in the 1300s, the Mongol Ilkhans built a mosque built around the site, limiting Jewish access and devastating the local economy.

The Torah scroll in the synagogue was purported to have been written by the prophet himself and it was said that many of the books in the synagogue dated from the time of the First Temple. It is not known what happened to these artifacts.

In 2008, Imen Sazeh Fadak, an Iranian construction company was charged with restoring the mosque. The original synagogue building was demolished and a new Shi’ite mosque named Al-Nukhailah Mosque was erected in its place. The renovation was completed this week and the site is now open to the public, though any women visiting the site must wear a full-length black Burqa.

Though originally shunned as a Jewish prophet, Islam incorporated all characters in the Jewish Bible. The Muslims now that a character mentioned twice in the Koran named Dhul-Kifl, literally meaning “Possessor of the Fold” is their Muslim Prophet the Jews call Ezekiel. The name is generally understood to mean “one of a double portion”.

Iraqi Jews constituted one of the world’s oldest and most historically significant Jewish communities. In 740 BCE, Assyria began a series of assaults on the Kingdom of Israel, forcibly relocating thousands of Jews to Mesopotamia. One of those deported was a young Jew from Jerusalem named Ezekiel ben-Buzi.

In the 20th century, Iraqi Jews played an important role in the early days of Iraq’s independence. In the wake of government-sanctioned persecution of Jews, 120,000–130,000 of the Iraqi Jewish community (around 75%) reached Israel in Operation Ezra and Nehemiah in the 1950s with almost all of the rest leaving in the 1970s. Less than ten Jews remain in Iraq today.