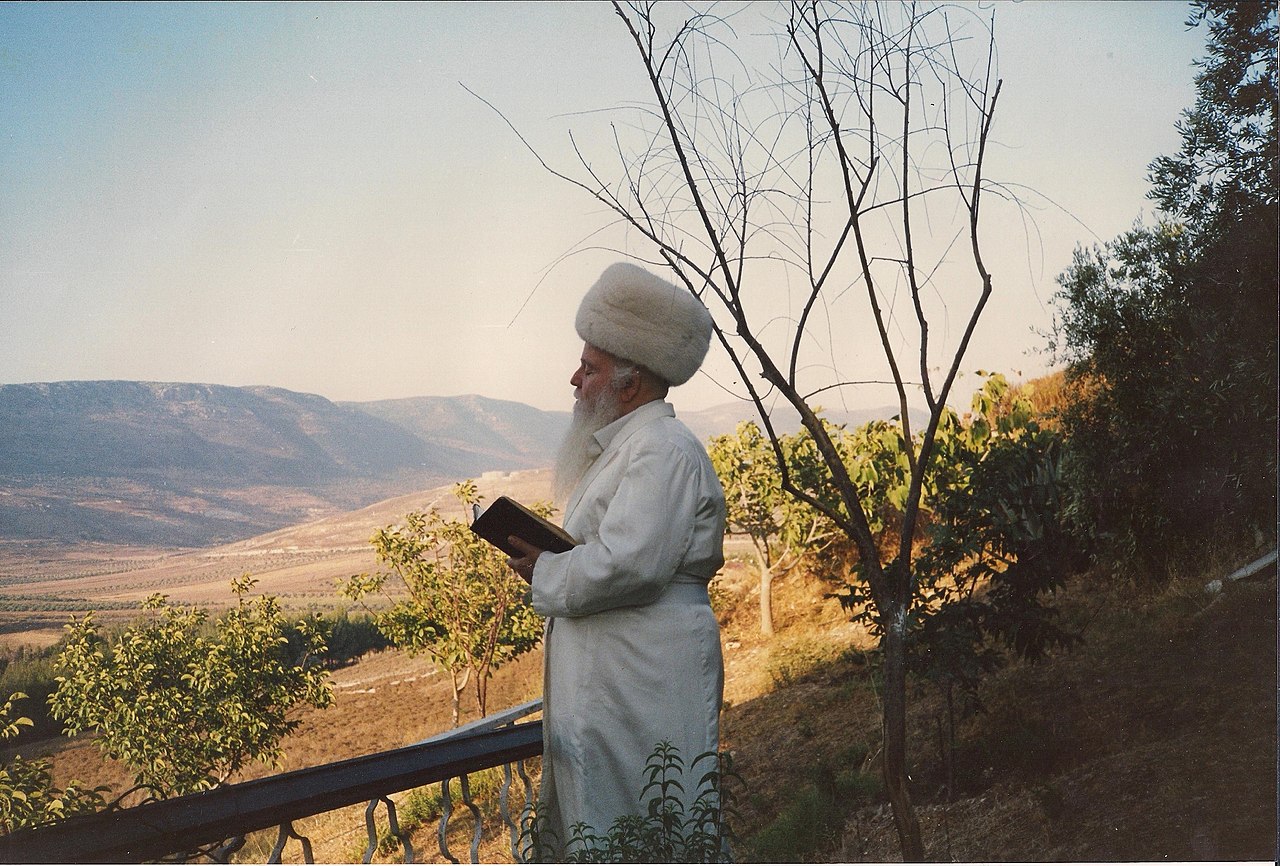 ‘Unlike many previous powers that had ruled Jerusalem, and had destroyed the holy sites of other faiths, the State of Israel is to be commended for safeguarding the religious sites of all and maintaining a religious status quo. Given this commendable record for more than half a century, as well as the extreme sensitivity regarding some of Jerusalem’s holy sites, we believe that this practice should remain, and that all of Jerusalem’s holy sites should be subject to the same governance regimes that exist today. In particular, the status quo at the Temple Mount/Haram al-Sharif should continue uninterrupted.

Jerusalem’s holy sites should remain open and available for peaceful worshippers and tourists of all faiths. People of every faith should be permitted to pray on the Temple Mount/Haram al-Sharif, in a manner that is fully respectful to their religion, taking into account the times of each religion’s prayers and holidays, as well as other religious factors.’ –Deal of the Century

If Trump’s Deal of the Century is accepted, it would create a new reality on the Temple Mount that would finally conform to Israeli and international law.

When Israel conquered the Temple Mount in the 1967 Six-Day War, Israel granted administration of the site to the Waqf under Jordanian custodianship while maintaining Israeli security control. Under the agreement, non-Muslims were not permitted to pray in the compound.

The legal aspect of Jewish prayer on the Temple Mount was settled in a Jerusalem Magistrate’s court in 2012 that ruled that “there is room to allow for Jewish prayer on the Temple Mount…in a structured fashion, in a place designated for it.” Despite the court ruling, the police cite security concerns to prohibit non-Muslims from praying at the site.

Despite the ruling, Jews were still not permitted by police to pray at the site. The ruling was reinforced in 2015 when Rabbi Yehudah Glick brought a lawsuit in the Supreme Court against the Israel Police for banning him for two years from visiting the site because of video evidence of him praying there. The Supreme Court upheld the right for Jews to pray at the site, although it has stated that the security services are permitted to take security considerations into account when deciding whether to allow non-Muslim prayer there. This brought Israeli law in line with international law advocating for equality of religions.

Despite the ruling, Jews are currently prevented by police from praying. In addition to the Israeli police restricting non-Muslims from praying on the entire Temple Mount, non-Muslims are restricted from entering any of the structures and entry hours are very limited. Currently, eleven gates are open to the Muslim public. Non-Muslims are only permitted to enter through the Mughrabi gate and Jews must undergo strict security checks

Unfortunately, major rabbinic authorities have ruled against Jews ascending to the site. One year ago, the Chief Rabbis of Jerusalem issued a ruling that prohibits Jews from ascending to their holiest site. Significantly, the rabbinic letter was issued ten days before thousands of Muslims rioted on the Temple Mount, forcing their way into the area of Shaar Harachamim, locked by court order 16 years ago after it was used as a meeting place for Hamas-affiliated activities. In the past year, the Muslims illegally renovated that area, turning it into a mosque.

“Just like Cyrus, he opened the door and now the Jews have to step through,” Rabbi Glick told Breaking Israel News “He called for freedom of prayer for everyone, what we would call a House of Prayer for All Nations.”

“Freedom of religion might seem obvious but a lot of elements of the president’s proposal were obvious,” Rabbi Glick said. For example, he requires that partners in peace have to reject terrorism. These things should be obvious to everyone but unfortunately, we have become used to opposition to basic truths.”

“The fact that Trump put universal prayer in the deal was only because we have been active in bringing it to the table. When I first started ascending, maybe a few hundred Jews went to the Temple Mount. Last year, almost 50,000 Jews visited their holiest site and countless non-Jews as well. This can’t be ignored any longer.”

“Rabbinic opinion always lags behind, even in important issues,” Rabbi Glick said. “It was the common people who started the Zionist movement and most rabbinic authorities held back. The rabbis tend to follow the actions of the people. Hundreds of rabbis have are just like Trump could not ignore the powerful grassroots movement by Jews to return to the Temple Mount, the rabbis will also have to relate to this.”

Rabbi Glick referred to a letter written by Rabbi Meir Yehuda Getz, the rabbi in charge of the Kotel (Western Wall) for 27 years. Rabbi Getz sent a letter to the Religious Ministry on the first day of the Hebrew month of Sivan in 5741 (June 3, 1981) requesting they establish a commission to establish precise guidelines for how Jews should ascend to the Temple Mount and pray.

Rabbi Getz, a renowned Torah scholar, based his request on Jewish sources which outlined precisely where Jews were permitted to go on the Temple Mount without any preparation, where they were permitted after ritual bathing and without leather shoes, and a very limited area in which Jews were forbidden from walking.

The rabbi was motivated out of fear that the holiest Jewish site would continue to be profaned by Muslims who do not relate to the sanctity of the site. He was also concerned that if the Israeli rabbinic authority did not act, the site would remain in Muslim hands forever.

Rather than respond to Rabbi Getz’s request, the Ministry of Religion chose to continue enforcing a ban on non-Muslim prayer at the site.

“There is no real halachic reason to forbid Jews ascending to the Temple Mount or to prevent them from praying,” Rabbi Glick stated emphatically. “As long as the rabbinic authorities choose to ban this, they are neglecting their responsibility to guide the nation of Israel when we do go up to the Temple Mount.”

“Halacha (Torah law) always requires looking at the current reality. As long as the rabbis do not reassess the ruling concerning the Temple Mount, they are living in the past and not giving a proper halachic ruling.”

“Most Jews did not accept Cyrus’ invitation to return to the Holy Land and build the Temple so he rescinded it,” Rabbi Glick warned. “It was only 20 years later that Darius opened the door again. It has always depended on us.”

Assaf Fried, the spokesman for the Temple Organizations, explained that rabbinic ruling did not, in fact, state that Jews were prohibited from ascending.

“We do not intend to belittle the rabbis who rule that it is forbidden to go to the Temple Mount,” Fried emphasized to Breaking Israel News. “We respect them greatly. But the issue is still a debate among the rabbinic authorities with opinions in both directions.”

“There is no doubt that Jewish law permits Jews to ascend if certain conditions are met. There is a doubt about where the boundaries lie for the section that is only permitted to Kohanim (Jewish men of the priestly caste). That is the source of one debate.”

“The essence of the debate is whether it is advisable or beneficial for us to make a presence there. This is less halachic and more political. In that aspect, there are some Jews who feel they have no interest in the Temple Mount. That is not a religious statement but one of perspective.”