Israeli Study Finds: People will Lie to Appear Honest Even at the Expense of Money

Home » Israeli Study Finds: People will Lie to Appear Honest Even at the Expense of Money 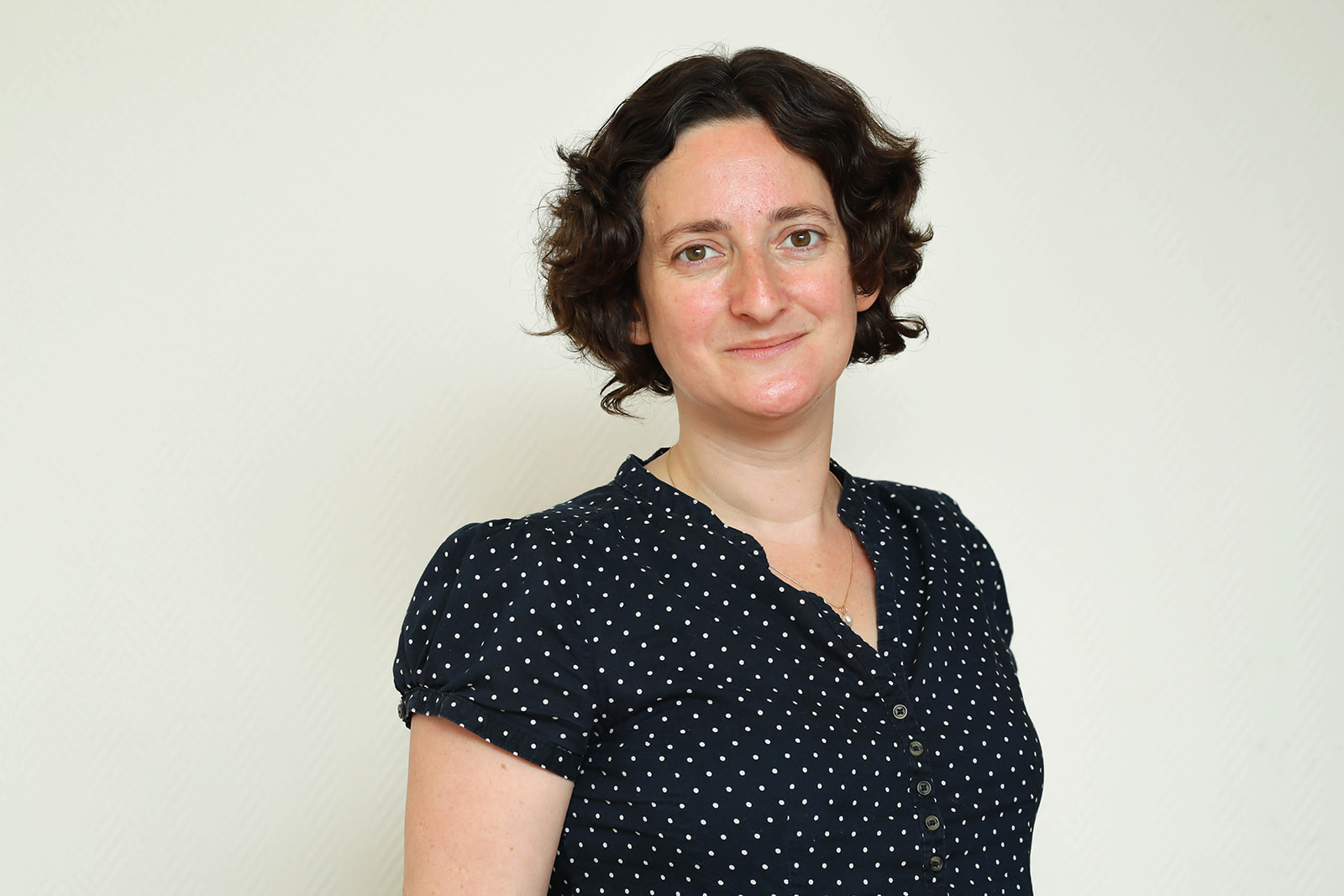 Benjamin Franklin – the 18th-century American statesman, scientist, inventor, diplomat, writer, printer, humorist and philosopher – is believed to been the first to say: “Honesty is the best policy.” But was he wrong? What if the truth seems less believable than a lie?

They just published the results of experiments they conducted in the latest edition of the American Psychological Association’s Journal of Experimental Psychology: General in which they concluded that lawyers and employees may bend truth to avoid appearing dishonest, even if it costs them money.

The findings suggest that when people obtain extremely favorable outcomes, they anticipate other people’s suspicious reactions and prefer to lie while appearing honest instead of telling the truth and appearing to be selfish or liars,” the researchers declared.

“People try to avoid appearing dishonest. Although efforts to avoid appearing dishonest can often reduce lying, we argue that, at times, the desire to appear honest can actually lead people to lie. We hypothesize that people may lie to appear honest in cases where the truth is highly favorable to them, such that telling the truth might make them appear dishonest to others,” the authors wrote.

In one experiment, the researchers asked 115 Israeli lawyers to imagine that they gave a client a work estimate of 60 to 90 billable hours.  Half of the participants were told that they actually worked 60 hours, while the other half were told they worked 90.  The clients had no way of verifying the number of hours worked.  On average, 17% of the 60-hour group falsely inflated their hours.

But in the 90-hour group, 18% falsely under-reported their hours. When pressed for an explanation, these lawyers said they were worried their clients would be suspicious of them and think they hadn’t really worked all those hours on their case, so they quoted a lower number even though this meant they would lose money.

“Many people care about their reputation and how they will be perceived by others.  Sometimes our desire to appear honest outweighs actually being honest, even if it costs us,” observed Choshen-Hillel.

The study found similar findings in a series of experiments and interactive games.  In one experiment, 201 adults from the US were told to imagine a scenario where they worked for a large company with a maximum monthly mileage compensation of 400 miles (643 kilometers).  Half of the participants were told they had driven 300 miles  (482 kilometers) that month while the other half was told they had driven 400 miles.  When the participants were asked to report their miles, the 300-mile group reported an average of 301 miles. However, participants in the 400-mile group, on average, under-reported their mileage and only submitted 384 miles (618 kilometers) for reimbursement.

In a third experiment involving 149 Israeli college students, participants were told to flip a coin in private and then report their scores to a researcher.  Each time the coin landed on “heads,” they would collect 15 cents.  However, the game was rigged for half of the students and their coin landed on “heads” eight times in a row.  When it came time to report their results and collect their payment, 24% of these students underreported their wins, sprinkling in a few losses to avoid looking like cheaters, compared to four percent in the control grou for whom coin outcomes were random.

“Our findings suggest that when people obtain extremely favorable outcomes, they anticipate other people’s suspicious reactions and prefer to lie and appear honest rather than tell the truth and appear selfish or liars,” Choshen-Hillel said. While these findings may seem counter-intuitive, “most people will recognize a time in their lives when they were motivated to tell a lie to appear honest,” Choshen-Hillel concluded.

Now, perhaps, the researchers should examine politicians – prime ministers and presidents – who constantly use the term “fake news” to examine whether their hypothesis is apt.