Thanks to Heavy Rains: Ritual Baths for Temple now Fully Functional for First Time in 2,000 Years 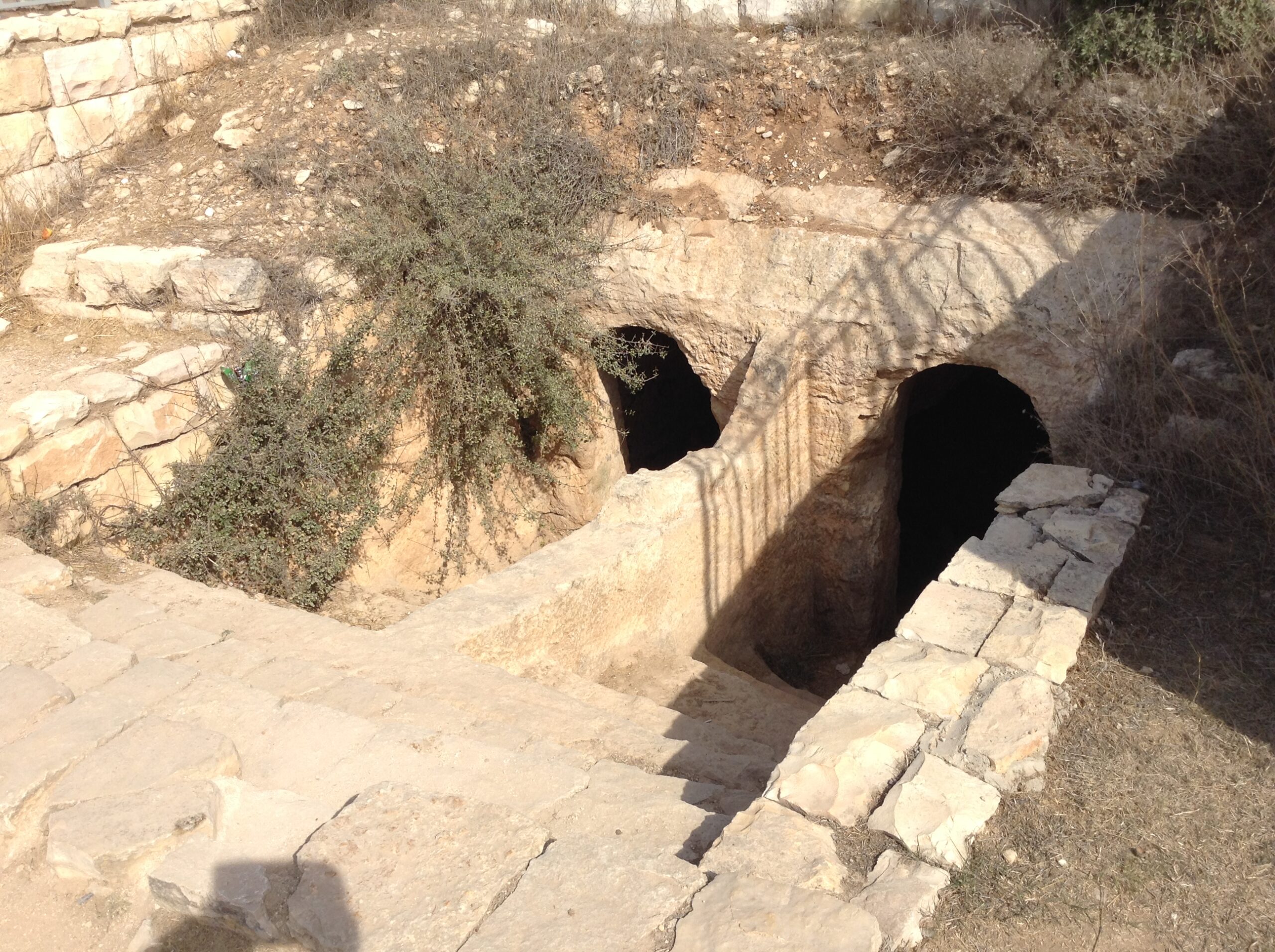 Thousands of years ago, Jews would travel from all over Israel three times a year to visit the Holy Temple in Jerusalem to worship God, as the Bible commands.

These pilgrims would immerse in a mikvah (ritual bath) as part of their spiritual preparation for an encounter with holiness at the site of the Temple. According to Assaf Brezis, manager of Gush Etzion ATV tours, an ancient mikvah, located just south of Jerusalem, that was used by these pilgrims has been renewed by the recent rainfall in Israel and is full enough to use.

The ancient mikvah, located on the road known as Derech HaAvot (Patriarch’s Route), was rediscovered just 35 years ago. Although it is currently under the control of the military and has not yet been completely restored, Brezis spoke excitedly about the Biblical significance of the mikvah and the area surrounding it. He knows it has the potential to captivate Bible-based Jews and Christian alike.

He knows because he’s witnessed visitors crying at the site, as they come to understand its Biblical significance. Brezis has a vision for building a tourist attraction near the mikvah, to reenact the scenes that took place there more than 2000 years ago.

Using speakers in each all-terrain vehicle, Brezis’ company takes visitors on tours, each lasting an hour or two, during which they are introduced to the history and Biblical significance of the mikvah and the surrounding area.

The ancient mikvah on Derech HaAvot, for example, has two entrances, separated by a wall in the center. This is different from most mikvahs, both ancient and modern, which are just a single pool.

Brezis told Breaking Israel News that there is a similar mikvah in what is today known as the Davidson Center in Jerusalem’s Old City. This type of construction is a clue that the mikvah was in heavy use by Jews on their way to Jerusalem.

When he gets visitors to imagine a time that the area around the mikvah was once “crowded with thousands of pilgrims together,” it often brings them to tears.

In addition to the ancient mikvah, the ATV tours bring people to other sites of Biblical significance nearby, such as Herodian (where King Herod is buried), Sde Boaz (Boaz’s field) where significant episodes from the Book of Ruth occurred, Roman milestones on roads to Jerusalem that were in use 4000 years ago and Mitzpor HaElef, a lookout more than 3000 feet above sea level.

The Talmud suggests that people who were coming to the Holy Temple could immerse in a mikvah as soon as they felt the spiritual pull of Jerusalem. Brezis explained that it was common for pilgrims coming from the south to already sense Jerusalem at this location, making it a particularly well-known and heavily-used mikvah.

It is still possible today to see Jerusalem from the nearby Jewish community of Neve Daniel. Brezis connected this location to Avraham’s vision of Jerusalem on his journey to fulfill God’s command to sacrifice his son Yitzchak (Isaac).

On the third day Avraham looked up and saw the place from afar. Genesis 22:4

Shannon Nuszen, political activist in the area, told Breaking Israel News that the site also has contemporary political significance. “I take [people on] tours there because it’s significant to the political fight here. Derech HaAvot runs right through Judea, and is full of archaeological finds that prove this land has always been Jewish. Just steps from the mikvah is a wine press, and an ancient Roman milestone.

“While you’re standing there, you can look up and see the community of Netiv HaAvot, located on the same road where 17 homes were destroyed in the legal battle where claims were made that the land may or may not belong to us.”

Since the mikvah hasn’t yet been fully restored, the rainwater-filled pools may only last a few weeks, during Israel’s rainy season. Nevertheless, Brezis concluded that, “It’s amazing to see this place, even without the water.”