How What’s Happening in America, Iran and Israel are Linked To The End of Days

Home » How What’s Happening in America, Iran and Israel are Linked To The End of Days 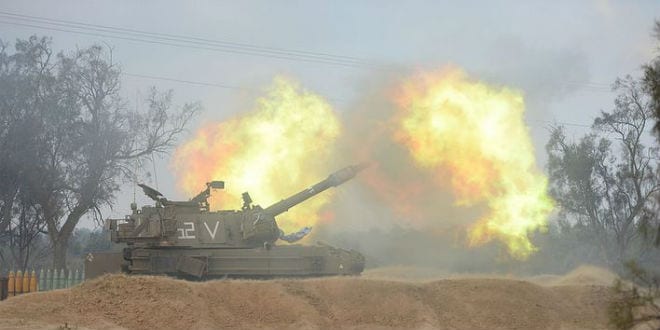 Rabbi Mendel Kessin, messianic era expert, scholar, and international speaker urged the savvy observer to keep close tabs on current news events occurring in three places on the globe because they are all connected to the end of days. He made these comments in a recent talk entitled Why the Redemption Seems to Take So Long. The talk was delivered to a Jewish audience in New York and is available on YouTube.

Kessin explained that redemption which happens miraculously could happen very quickly. He contrasts that with the redemption that happens naturally, which goes much more slowly. “The redemption itself, which is in progress, is happening very slowly. The question is, ‘What’s the logic of that?’

“If the Jews bring redemption through suffering, then the redemption happens much slower and it happens in a natural way.” This, according to Kessin, is what we are experiencing.

Then he outlined what he called “three basic areas” in the messianic advancement.

The first arena is America under the leadership of President Trump. Kessin has spoken many times about how President Trump represents the tov she’b’Aisav, the good part of Esau “who has come back to actualize the Biblical prophecy that the older will serve the younger,” Kessin explained.

and Hashem answered her, “Two nations are in your womb, Two separate peoples shall issue from your body; One people shall be mightier than the other, And the older shall serve the younger.” Genesis 25:23

He credited President Trump with “incredibly advancing a messianic process and he’s enabling Israel to get back their land” in accordance with Esau’s Biblical pledge to Jacob.

Esau said, “I have enough, my brother; let what you have remain yours.” Genesis 33:9

Kessin called the battle between President Trump and his opponents in America, “the first fascinating scene that is going on.”

The second arena is Iran. “The attempt of Iran to dominate the world will be the last war that Israel has to face. We see that Iran is collapsing due to Trump. The economy is collapsing. They are probably holding very close to bankruptcy.”

In addition, Kessin explained that there are “enormous amounts of demonstrations all around Iran. That’s very dangerous for the mullahs. Once that climate of rebellion takes hold… they may overthrow all the clerics.”

The first two areas, the US and Iran, overlapped with the recent assassination of the military leader of the Islamic Revolutionary Guard Corps Qassim Soleimani by President Trump. Kessin called the assassination of Solemani “a severe setback to Iran.” It is also, in Kessin’s view, “a major advancement forward at the beginning of the end of Iran.”

Kessin highlighted God’s kindness to Israel by comparing the assassination with the decline of other Arab nations, neither of which have required Israel to be involved. “God is sparing Israel the necessity of having to go to war with these people. God is taking them out Himself.”

Kessin further ruminated about how the destruction of Iran, through military or other means, would usher in an era of peace, since Hezbollah, Hamas, and other terrorist organizations would no longer be sponsored or bankrolled by Iran. “Which is exactly what has to happen before a messianic era,” he asserted.

In addition to America and Iran, the third player on the messianic stage is, of course, Israel. He reviewed the two failed attempts at putting together a coalition to lead the country and the indictment of Prime Minister Netanyahu. He connected these two events to a phenomenon he calls “the fall of the erev rav (mixed multitudes).”