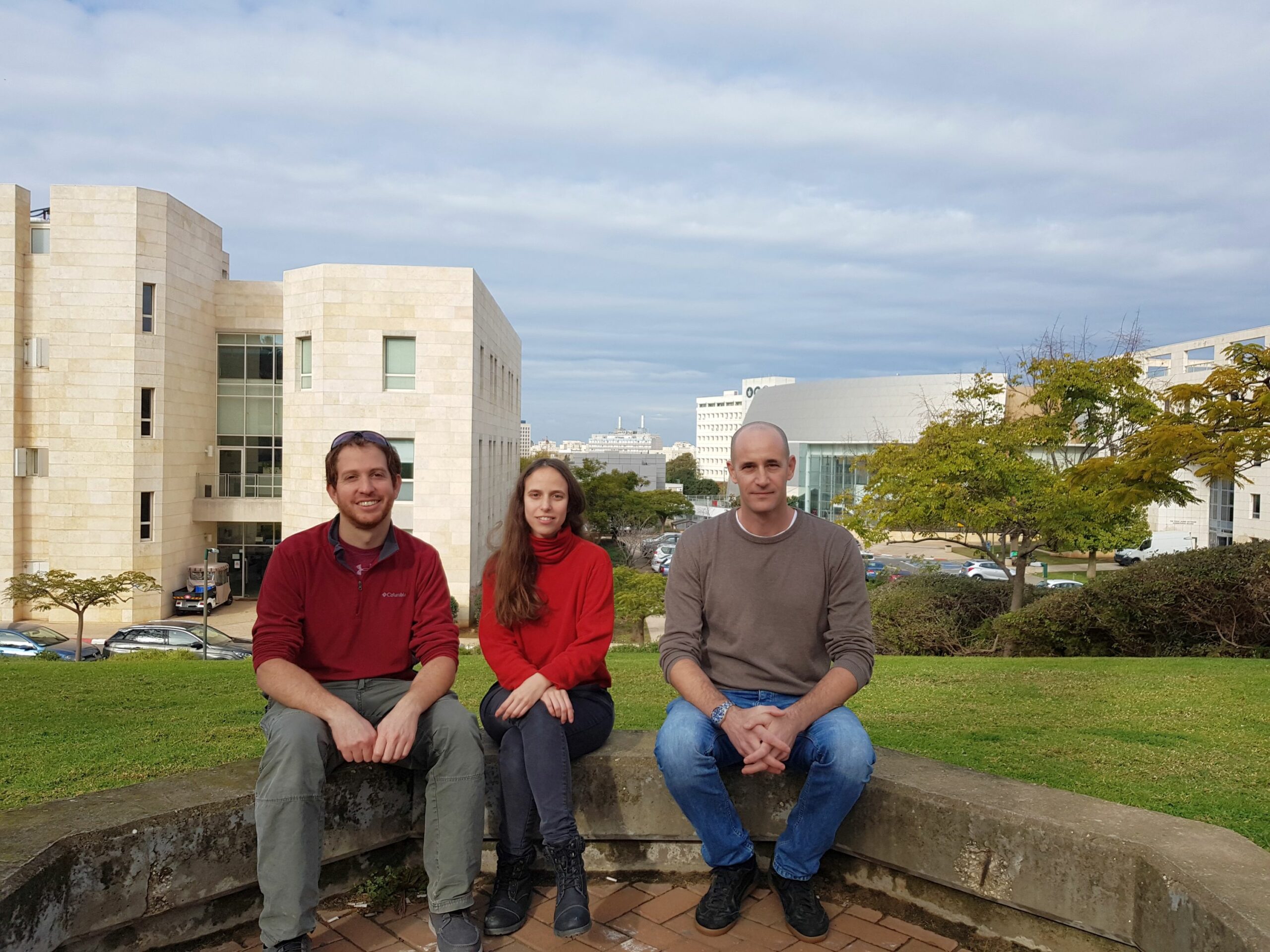 The ageless movie-, TV show- and comic-book star Superman has the powers of flight, superhuman strength, x-ray vision, heat vision, cold breath, super-speed, enhanced hearing and near invulnerability – but he is not absolutely all-powerful.

He would probably feel comfortable in the company of Prof. Tal Ellenbogen and other researchers from the Nanoscale Electro-Optics Lab in the physical electronics department at Tel Aviv University (TAU) who have developed a new method for producing and controlling terahertz waves using nanometric materials. Their groundbreaking study can speed up the development of a vast range of critical new applications in the fields of medicine, technology, security and more.

Terahertz radiation can penetrate fabrics and plastics, so it can be used in surveillance, such as security screening, used remotely to uncover concealed weapons on a person. This is of particular interest because many materials of interest have unique spectral “fingerprints” in the terahertz range.

Terahertz radiation – also known as submillimeter radiation, terahertz waves, T-rays, T-waves, T-light or THz – consists of electromagnetic waves within the band of frequencies from 0.3 to 3 terahertz.

Terahertz waves are electromagnetic waves that are shorter than microwaves and longer than infrared waves.

Terahertz radiation can penetrate thin layers of materials but is blocked by thicker objects. THz beams transmitted through materials can be used to characterize materials and inspect layers and as an alternative to x-rays for producing high resolution images of the interior of solid objects.

The Earth’s atmosphere is a strong absorber of terahertz radiation, so the range of terahertz radiation in air is limited to tens of meters, making it unsuitable for long-distance communications. But at distances of about 10 meters the band may still allow many useful applications in imaging and construction of high bandwidth wireless networking systems, especially indoor systems.

The TAU study, regarded as “groundbreaking,” will enable the detection of fake medications and explosives from afar, as well as non-ionizing medical imaging.

The results were recently published in both Nature Communications and Nano Letters and will be presented at the beginning of next month at the SPIE Photonics West international photonics and laser exhibition in San Francisco. The study was carried out by Ellenbogen together with research students Shay Keren-Zur and May Tal from his lab, in collaboration with Prof. Daniel Mittleman of Brown University in the US and Dr. Sharly Fleischer from TAU’s School of Chemistry.

Their results were recently published in the prestigious journals Nature Communications and Nano Letters and will be presented at the beginning of February 2020 in the SPIE Photonics West international photonics and laser exhibition in San Francisco.

Ellenbogen says that the scientific community has known for many years that terahertz waves are very important due to their unique interaction with materials, which makes them useful for accurately identifying different materials. In addition, terahertz waves can pass through materials and objects that appear opaque to other wavelengths, and thus can be used to detect hidden objects and even reveal their composition.  But despite their great importance, the ability to produce and control terahertz waves has been very limited compared to other forms of radiation.

The new project makes use of engineered nanometric surfaces known as meta-surfaces, enabling unprecedented production and control of terahertz waves. These surfaces were produced with advanced nanotechnological techniques at TAU’s Center for Nanoscience and Nanotechnology.

The researchers created surfaces paved with nanometric gold antennas (one nanometer or one billionth of a meter) that effectively receive light from lasers emitting ultrashort infrared pulses, then convert the energy and transmit terahertz pulses instead. By controlling the antennas on the meta-surfaces, the researchers demonstrated that the spatial and temporal shape of the terahertz pulse can be preplanned, in a way that has never been possible before.

“The demonstration we performed in the lab breaks new ground, because the use of nanometric materials and the ability to produce light from them in a controllable manner, add important technological tools and new abilities, taking research in this field a big step forward,” said Ellenbogen.

“The ability to fully control the spatial shape and other properties of terahertz waves, as demonstrated in the study, enables the development and implementation of advanced imaging methods and new techniques of microscopy and spectroscopy. Thus, for example, they will improve the ability to detect from afar, without chemical lab tests, the composition and spatial structure of materials. This will enable, for instance, the easy detection of fake medications and explosives.