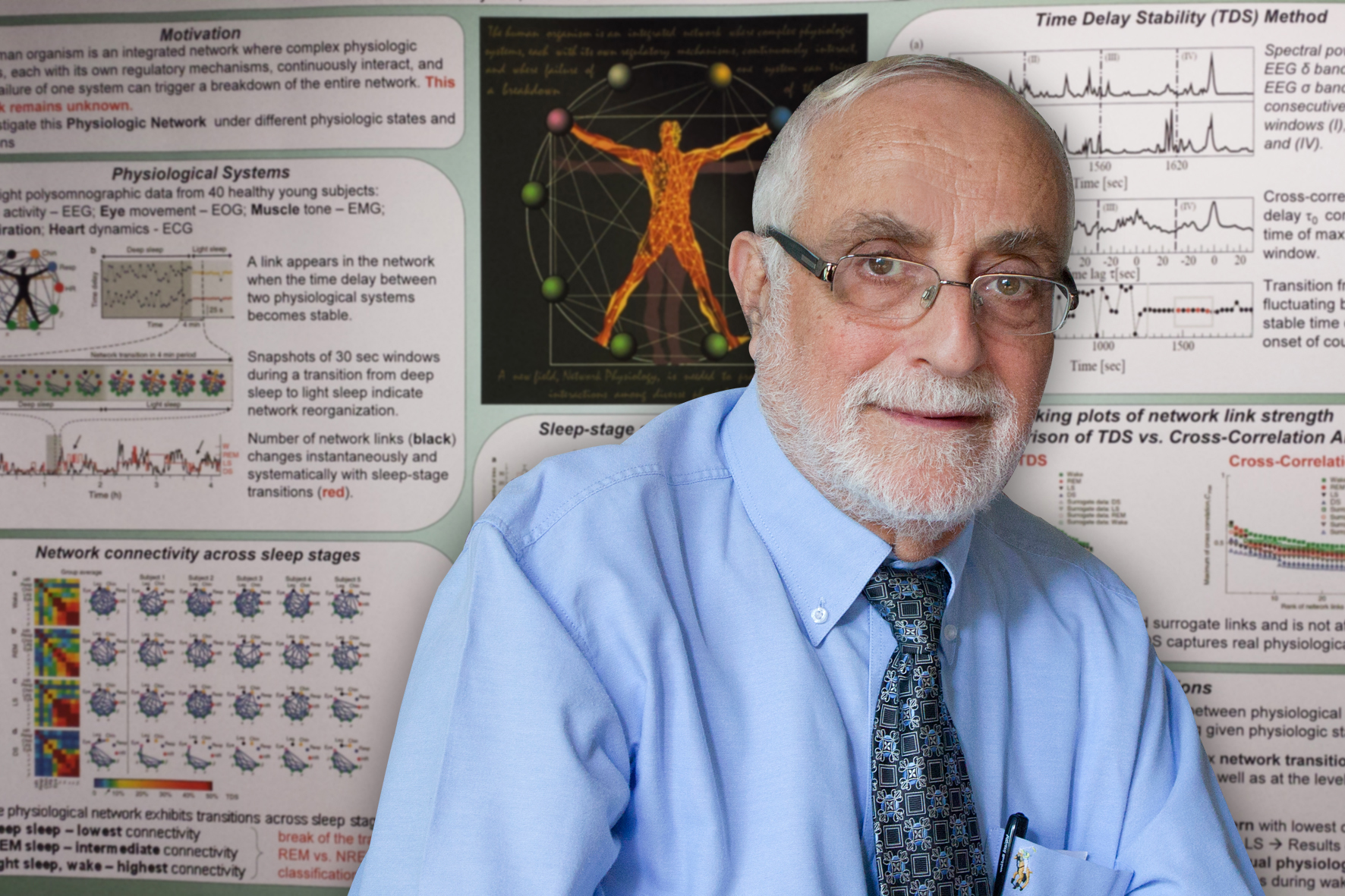 El Niño – extreme weather caused by a band of warm ocean water in the central and east-central Pacific Ocean – means “the boy” or “the godly child” in Spanish, but it sure packs a big wallop. Known to have occurred for thousands of years, it has affected weather and triggered tragic events in many parts of the world including North America and Europe.

These include the wiping out the ancient Moche civilization in Peru, poor crop yields in Europe between 1789 and 1793 that in turn helped touch off the French Revolution and the most deadly famines of the 19th century, including the 1886 food shortage in China that killed as many as 13 million people. The risk of a significant bushfire season in southeastern Australia is higher following an El Niño event, and fishing in South America can be affected for many years.

Extreme weather conditions connected to the El Niño cycle correlate with changes in the incidence of epidemic diseases, especially those spread by mosquitoes such as malaria, dengue fever and Rift Valley fever. Cycles of malaria in India, Venezuela, Brazil and Colombia and Rift Valley fever in Kenya and Somalia in 1997-8 have also been blamed on El Niño.

Accompanied by high air pressure in the western Pacific and low air pressure in the eastern Pacific, El Niño phases were thought to occur about once in four years, but climatic records demonstrate that the cycles have lasted between two and seven years. There have been at least 30 El Niño events since 1900, with those in 1982-83, 1997-8 and 2014- 16 events among the strongest on record. In addition, the Indian subcontinent may experience a change in monsoon patterns and California may experience more-than-usual precipitation.

With a conventional early-warning period of at most half a year, people in the tropics and subtropics are poorly prepared for the often-devastating consequences of El Niño, which usually occurs at irregular intervals around Christmas.

Now, Israeli and Germany researchers forecast El Niño events by the end of 2020. They have used a prediction method they developed based on an algorithm that relies on a network analysis of air temperatures in the Pacific region. This algorithm correctly predicted the last two (in 2014 and 2018) more than a year in advance. Among other things, such long-term forecasts can help farmers prepare themselves and adjust their sowing of seeds accordingly.

“Conventional methods are unable to make a reliable El Niño forecast more than six months in advance. With our method, we have roughly doubled the previous warning time,” said Justus-Liebig-Universität Gießen  (JLU, in Hesse, Germany) physicist Armin Bunde, who initiated the development of the algorithm together with his former doctoral student Josef Ludescher.

“This novel climate network approach is very promising for improving El Niño prediction, said Prof. Shlomo Havlin, an Israel-Prize-winning physicist from Bar-Ilan University in Ramat Gan (near Tel Aviv) who was involved in developing the algorithm.

Hans Joachim Schellnhuber, director emeritus of the Potsdam Institute for Climate Impact Research (PIK), explained: “This clever combination of measured data and mathematics gives us unique insights – and we make these available to the people affected.” He added that the prediction method does not offer 100% certainty: “The probability of El Niño in 2020 is around 80%, but that’s pretty significant.

Ludescher, now at PIK, said: “We also predicted the absence of another ‘El Niño’ in 2019 at the end of last year. Only since July have official forecasts agreed with ours.” The team is currently expanding the algorithm in order to be able to forecast the strength and length of the weather phenomenon in the future.

For their investigations, the researchers used a network of atmospheric temperature data in the tropical Pacific consisting of 14 grid points in the equatorial El Niño core area, and 193 points in the Pacific outside this core area. The physicists had discovered that already in the year before the eruption of an El Niño, the teleconnection effect between the air temperatures inside and outside of the core area becomes considerably stronger. In particular, they used this effect to optimize their prediction algorithm.

The prediction method was first published in 2013 in an article in Proceedings of the [US] National Academy of Sciences. Reliable data from the period between the beginning of 1950 and the end of 2011 were available to the researchers for the investigations. The period between 1950 and 1980 served as a learning phase for determining the alarm thresholds. With the help of this algorithm, the El Niño events could then be predicted and compared with actual events.