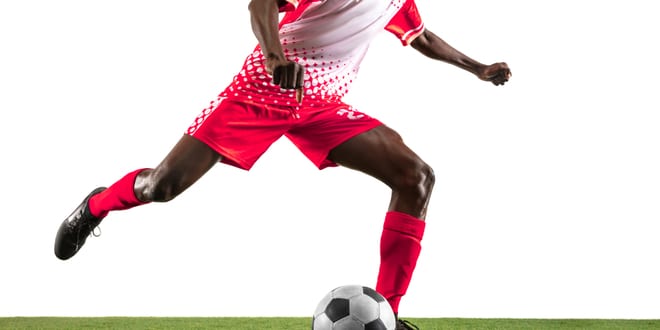 Zalka, the Ethiopian-Israeli captain of the Hapoel Hadera soccer club who was one of the honorees at this past year’s official Independence Day torch-lighting ceremony, explained on Facebook that he was pleased to take part in the initiative until he learned of the New Israel Fund’s involvement.

“Once I found out, I decided to withdraw from the project,” wrote Zalka. “There is no chance that I will cooperate with the ‘New Israel Fund.’ If in the future there will be projects that the New Israel Fund is not involved in, I will be happy to participate.”

The US-based New Israel Fund is one of the largest financers of Israel’s left-wing civil society and funds highly controversial NGOs including “Breaking the Silence,” “B’Tselem” and “Adalah.”

The New Israel Fund has also drawn fire over its substantial funding of NGOs that defend terrorists and their families in court.

“Despite the claims of the New Israel Fund to be working on behalf of Israel, the reality is that the NIF is the largest umbrella organization of radical Israeli propaganda organizations that defend terrorists in court, defame IDF soldiers, and delegitimize Israel,” said Peleg.

“They are a wolf in sheep’s clothing and the Israeli public needs to be aware of it,” added Peleg.