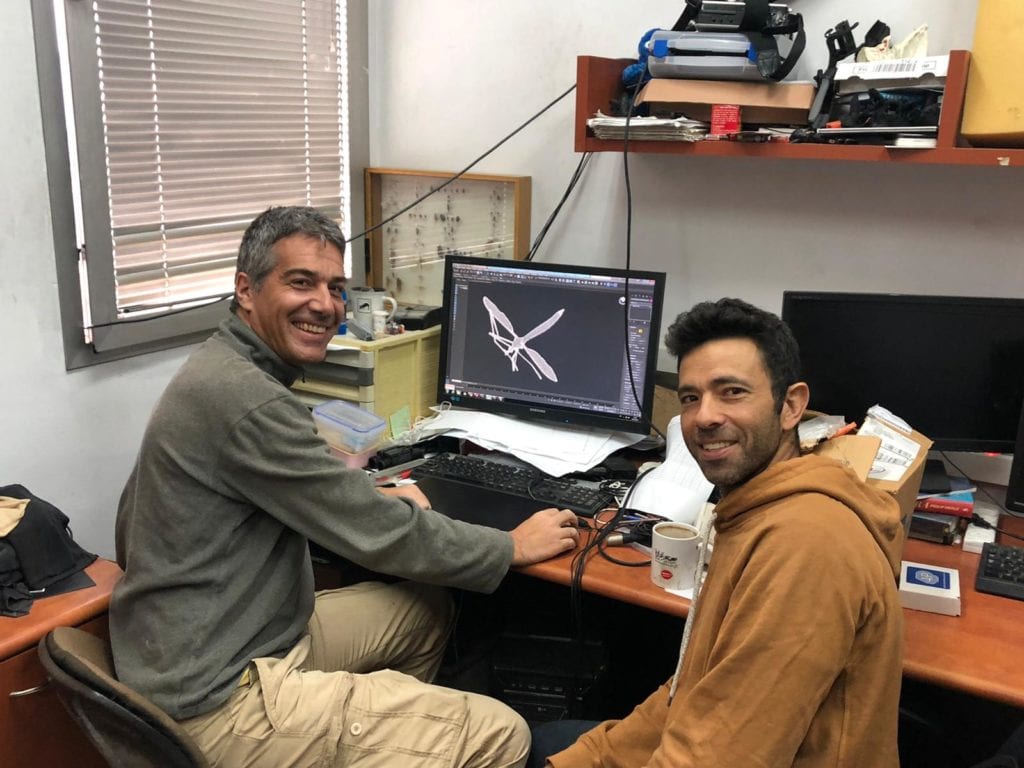 Bats are incredible – if not gorgeous – creatures. The only mammals that can fly, they hear sounds that humans cannot often hear; live noisy lives that most humans cannot often appreciate. They are not “blind as a bat” but can see very well, yet they are active in the darkness of night.

Although they have the reputation – from the movies and from human ignorance – that they suck blood, they avoid contacts with humans and are harmless. While they are mostly vegetarians feasting on fruits, some varieties eat their own bodyweight worth of harmful mosquitoes every night. Many bats are pollinators who help spread and plant seeds, making them essential to healthy ecosystems and for growing certain crops. You can thank bats the next time you eat a banana, mango or guava.

Primitive ancestors of modern-day bats have existed since the time of the dinosaurs, but scientists have even found fossils dating back more than 35 million years that are members of today’s microbat species

Bats use echolocation to hunt insects, many of which fly in swarms. In this process, bats emit a sound signal called sonar that bounces off the target object, revealing its location. Smaller insects like mosquitos are individually hard to detect through echolocation, but a new Tel Aviv University (TAU) study published recently in PLOS Computational Biology reveals that they become perceptible when they gather in large swarms.

The findings could provide new insights into the evolution of bat echolocation and explain why tiny insects are found in the diets of bats that seem to use sound frequencies that are too high to effectively detect them. Their research was carried out not just out of scientific curiosity; it could also affect technology being developed to improve defense systems.

“The algorithms developed for this study could potentially be applied to radar echoes of drone swarms in order to lower the probability of detection by enemy radar,” Boonman explained. “Since drones are playing an ever more prominent role in warfare, our biological study could spawn new ideas for the defense industry.”

Most bat echolocation occurs beyond the range of human hearing.

Few studies have dealt with what swarms of insects – as opposed to single insects – “look” like to bats. To find out, Boonman and colleagues combined 3-D computer simulations of insect swarms with real-world measurements of bat echolocation signals to examine how bats sense swarms that vary in size and density.

They found that small insects that are undetectable on their own, such as mosquitos, suddenly become “visible” to bats when they gather in large swarms. They also discovered that the fact that bats use signals with multiple frequencies is well suited to the task of detecting insect swarms. These signals appear to be ideal for detecting an object if more than one target falls inside the echolocation signal beam at once.

“Using simulations, we investigated something that could never have been measured in reality,” Boonman noted. “Modeling enabled us to have full control over any aspect of an insect swarm, even the full elimination of the shape of each insect within the swarm.”

The insect model that the researchers used has a tiny mesh (skeleton) and miniscule legs and wings. “We are still adding new features, such as the bat’s acoustic beam or ears, which were not in the original model,” concluded Yovel. “We also developed a faster version of the algorithm. All of this will open a new world for us in which we can get echoes even from entire landscapes, so we can learn what a bat or sonar-robot would ‘see’ much more quickly.”