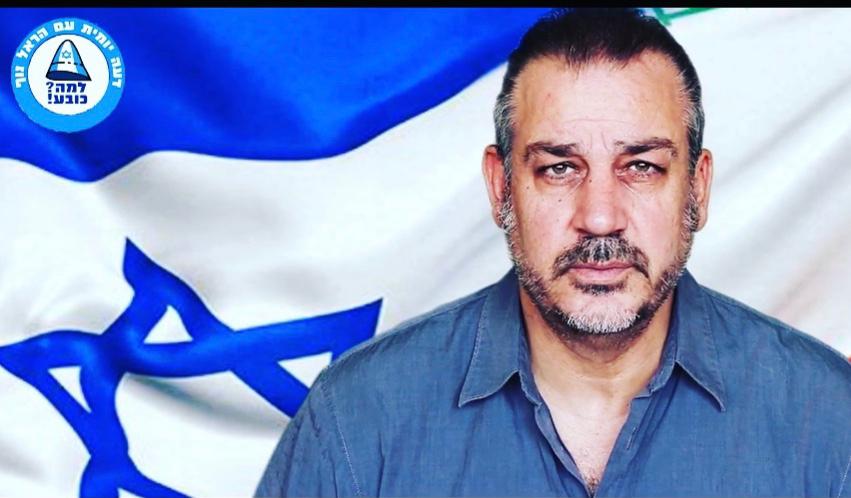 In light of what has been perceived to be a Judicial coup by many on Israel’s right, a Million-Man-March is being planned at the Supreme Court. Although no date has yet been set, the event’s organizer, Harel Noff, plans on holding it before elections for Israel’s 23rd Knesset.

Noff, a right-wing Israeli social media influencer released a teaser video (in Hebrew) promoting the event which has gone viral on Facebook.

The rally is expected to be the most widely attended in Israel’s history with the goal of one million people. The planned event is a reaction to what many believe to be politically motivated investigations of Prime Minister Netanyahu. The massive protest is expected to gather at the footsteps of the High Court in Jerusalem.

However, Noff stresses that the march is about much more than just Bibi saying: “I am not doing this for bibi or any other political figure – only for the sake of the people, justice, and true democracy.”

“I have been closely tracking the situation for many years,” Noff said. “The Judicial branch (High Court) is so powerful, it’s frightening. They cannot accept an opinion aside from their own. They are like a spoke in the wheel when it comes to governance. The elected officials and MKs simply don’t have the courage or the ability to stand up to them. The feeling among the public is that it doesn’t matter who they vote for as the democratic process is completely out of their control. Any law passed by the elected officials can be vetoed by the Supreme Court based on a subjective interpretation of the bill. We (Israel) claim to be a great democracy, but the notion of democracy is non-existent as there is a ruling class of unelected officials running the show” he added.

“Because the politicians are not strong enough to change the situation, what is needed is for the change to come from the people. Once the politicians see a million Israelis protesting, they will jump on the bandwagon and get a much-needed boost to act on the people’s behalf. And if the nation’s interests and democracy will be demonstrated in front of the (Supreme Court) judges, I believe that they themselves will resign. That’s because I’m sure that in their hearts they understand that without the public trust, they have no justification for their existence” the social media influencer explains.

According to Noff, the response to the idea has been overwhelming. “Even Israelis and Jews living outside of Israel have told me that they intend to fly back just to attend the event”.