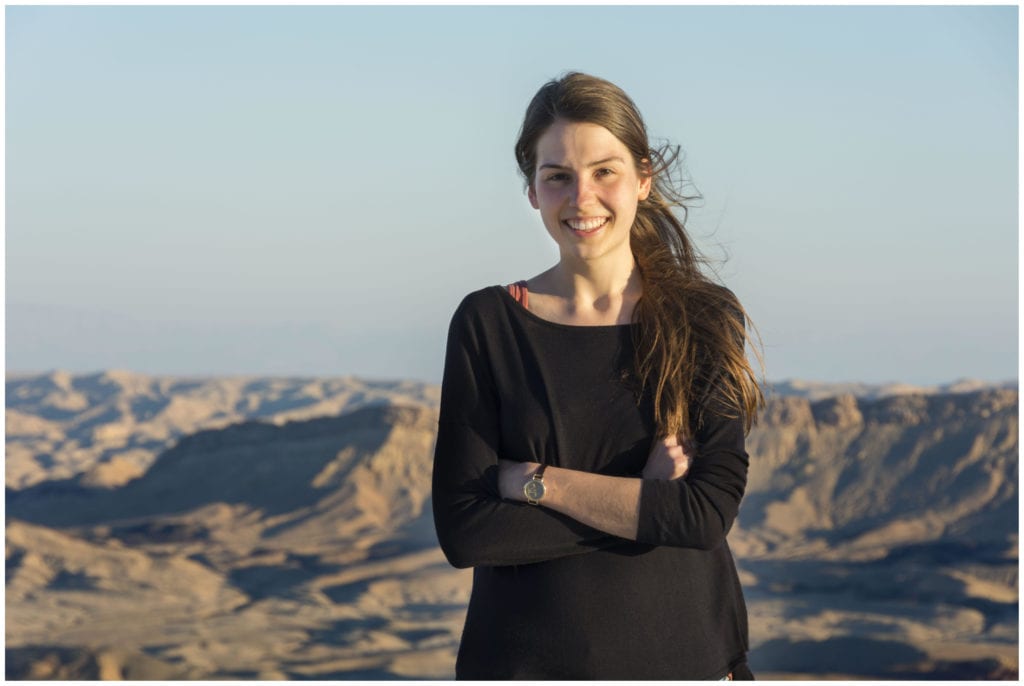 While deserts provide the largest space for electricity-producing solar panels, these environmentally friendly devices are plagued by dust. But such tiny, natural particles prevent the maximum absorption of sunlight, making them the photovoltaic cells less efficient.

Taking a cue from the self-cleaning properties of the lotus leaf rather than vehicle windshield wipers, researchers at Ben-Gurion University of the Negev (BGU) in Beersheba have shed new light on microscopic forces and mechanisms that can be optimized to remove dust from solar panels to maintain efficiency and light absorption. The new technique removed an amazing 98% of dust particles.

In a new study published in the journal ACS Langmuir, the researchers confirmed that changing the surface properties of solar panels could significantly minimize the amount of dust remaining on the surface and increase the potential of solar energy harvesting applications in the desert.

Dust adhesion on solar panels is a major challenge to energy harvesting through photovoltaic cells. New solutions are necessary to maintain maximum collection efficiency in high dust density areas such as the Negev desert in Israel.

“In nature, we observe that the lotus leaf remains dust and pathogen-free due to its nanotextured surface and a thin hydrophobic  (“water-fearing”) wax coating that repels water,” says Tabea Heckenthaler, a master’s degree student from Düsseldorf Germany at the Zuckerberg Institute for Water Research at BGU’s Jacob Blaustein Institutes for Desert Research. “In the desert, dust accumulates on the surface of solar cells and it’s labor-intensive to clean them constantly, so we’re trying to mimic this behavior on a solar cell,” noted Heckenthaler, whose adviser was Dr. Yair Kaufman.

Other researchers that contributed to “The Self-Cleaning Mechanism: Why Nanotexture and Hydrophobicity Matter” include Prof. Muhammad Bashouti, Sumesh Sadhujan and Prakash Natarajan of BGU’s Swiss Institute for Dryland Environmental and Energy Research, and as Yakov Morgenstern.

The researchers looked into the effect of modifying a silicon substrate (Si) – a semiconductor used in photovoltaic cells – to mimic the self-cleaning properties of the lotus leaf, as water rolls down the leaves and removes contamination.

It is known that “super-hydrophobicity” reduces the friction between water droplets and the surface, thus making it possible for water drops to slide clean particles from surfaces. But the forces that attach and detach particles from surfaces during the self-cleaning mechanism and the effect of nanotextures on these forces are not fully understood.

Particle removal increased from 41% on hydrophilic smooth Si wafers to 98% on superhydrophobic Si-based nanotextured surfaces. The researchers confirmed these results by measuring the adhesion of a micron-sized particle to the flat and nanotextured substrate using an atomic force microscope. They found that the adhesion in water is reduced 30 times over.

“We determined that the reason for the increased particle removal is not low friction between the droplets and the superhydrophobic surfaces,” Heckenthaler explained. “Rather, it is the increase in the forces that can detach particles from the surfaces. The experimental methods we used and the criterion for particle removal we derived can be implemented to engineer self-cleaning surfaces exhibiting different chemistries and/or textures.”