Why Do American Jews Stand With Terrorists Families?

Home » Why Do American Jews Stand With Terrorists Families? 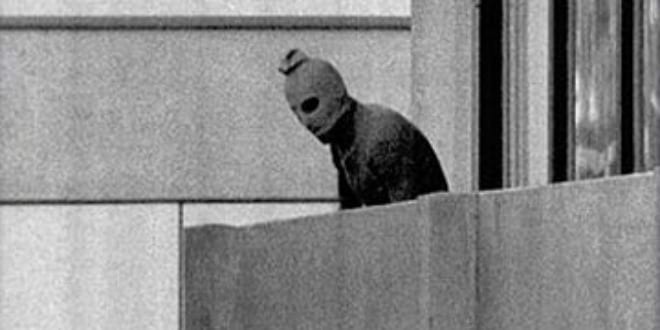 On August 7, 2019 an Israeli named Dvir Sorek was murdered.

Sorek was the grandson of a Rabbi who survived the Holocaust, and was universally described as a kind, gentle soul. His funeral was interrupted by Palestinians shooting off fireworks celebrating his murder.

Two terrorists, including one affiliated with Hamas were arrested for the murder.  And at the time, Hamas said in a statement, “We salute the hero fighters, sons of our people, who carried out the heroic operation which killed a soldier of the occupation army,” Hamas said in a statement. The Palestinian militant group Islamic Jihad also hailed the killing as “heroic and bold.”

While across the spectrum Israelis stand against terror, a radical organization, Hamoked, funded by American Jews of The New Israel Fund filed a petition with Israel’s High Court of Justice (HCJ)to prevent the destruction of homes of the terrorists, The court rejected HaMoked’s argument. One wonders what kind of American Jews want to fund those who stand with protecting the families of terrorists?

Previously, in a brief submitted to the Jerusalem District Court, State Prosecutor Nira Mashraki has argued that organizations – including Hamoked –  claiming to work to defend human rights are seriously compromised by their one sided approach. In responding to a petition presented by HaMoked, the attorney’s statement referred to the NGO’s practice of placing Palestinian “rights” above universal ones such as the right to life. She said that “the organization’s self-presentation as ‘a human rights organization’ has no basis in reality and is designed to mislead.”

Since 2008, NIF has sent upwards of $720,000 to support the work HaMoked engages in.  Israel’s Defense Minister this week noted, “Unfortunately, we cannot guarantee that there will not be anymore terror attacks, but those who raise their hand on Israeli citizens must pay a heavy price.”

On this day, one must continue to urge the funders of New Israel Fund including Oz Benamram, the Leichtag Foundation and Bob Arnow to stop financing these heinous acts.