Realizing Israel was Right, the UN Calls on Hezbollah to Disarm

Home » Realizing Israel was Right, the UN Calls on Hezbollah to Disarm 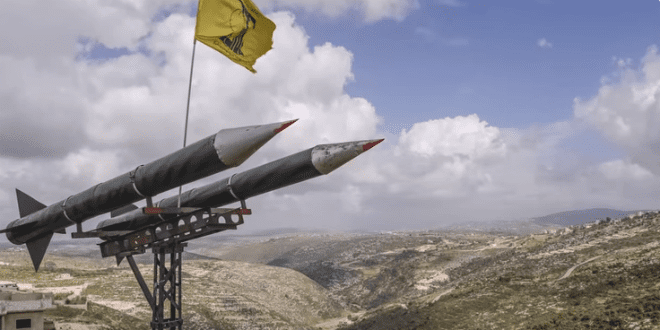 U.N. Secretary-General António Guterres on Tuesday called on Lebanon’s government to disarm Hezbollah, saying it posed a threat to the U.N. peacekeeping mission stationed on the Israel-Lebanon border.

Established in 1978 to man a buffer zone between Israel and Lebanon, the United Nations Interim Force in Lebanon (UNIFIL) has long suffered at the hands of the Iran-backed terrorist group. Hezbollah has clashed with UNIFIL troops several times over the years and has restricted their movements throughout southern Lebanon, grossly undermining its mandate.

On Tuesday, Guterres issued a new report confirming Israeli claims that UNIFIL forces in southern Lebanon are unable to carry out their mission in Hezbollah-controlled areas. The report further expressed concern over a Hezbollah attack on an Israel Defense Forces’ vehicle in northern Israel in September.

The attack, Guterres wrote, “Reflects the growing danger presented by armed groups operating outside of the Lebanese government’s control” in violation of U.N. Security Council Resolution 1701.

“The Lebanese government must take the necessary steps to disarm Hezbollah and other groups in southern Lebanon,” he concluded.