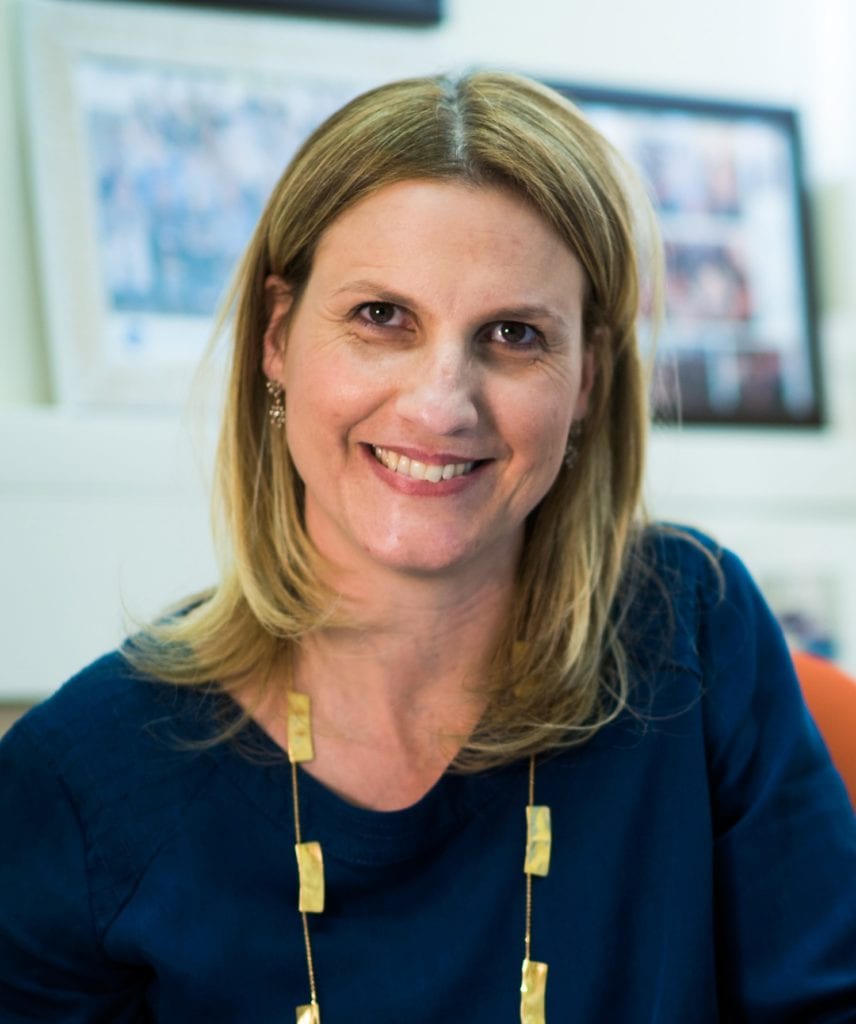 Getting medications into the brain is no easy task because the body’s most important organ rests beneath the blood-brain barrier (BBB) that protects the central nervous term from being attacked by bacteria and other harmful substances via the blood. While such a defense is beneficial, it also restricts the passage from the bloodstream to the brain, of drugs intended to treat brain diseases.

Israeli researchers have now developed a technology for transporting drugs within silicon nanostructures to the brain. Providing targeted delivery in the brain with the use of a “gene gun,” these nanostructures release an essential protein that can inhibit the development of Alzheimer’s disease, the most common type of dementia.

Researchers at the Technion-Israel Institute of Technology in Haifa and their partners at Bar-Ilan University in Ramat Gan near Tel Aviv has recently published their findings in the journal Small under the title “Neuroprotective Effect of Nerve Growth Factor Loaded in Porous Silicon Nanostructures in an Alzheimer’s Disease Model and Potential Delivery to the Brain.” The article also earned a cover of the magazine.

The research was led by Prof. Ester Segal and doctoral student Michal Rosenberg from the Technion Faculty of Biotechnology and Food Engineering and their partners, Prof. Orit Shefi and Ph.D. student Neta Zilony-Hanin from Bar-Ilan’s Faculty of Engineering.

Alzheimer’s symptoms include memory loss, speech impairments, orientation problems, and significant impairment of motor functions. The disease mostly strikes the elderly population, and after the age of 85, it reaches a prevalence of some 30%. Due to the increase in life expectancy and the growth in the elderly population around the world, the overall incidence of the disease has risen and is today referred to as the “gray epidemic” or the “21st-century plague.”

The neurodegenerative disease is caused by the accumulation of a protein called amyloid-beta in brain tissues that block and kills neurons (nerve cells) in different parts of the brain. This leads, in part, to damage to the cholinergic mechanisms essential for brain function.

Administering a specific protein called a neural growth factor inhibits the damage to the cholinergic mechanisms and the exacerbation of the disease. The Israeli researchers have presented an innovative solution to this challenge: Nanoscale silicon chips for direct insertion of the protein into the brain and its release into the target tissue. The dedicated silicon chips, developed in Segal’s lab, have a nanoscale porous structure that makes it possible for them to be loaded with large amounts of protein.

Through precise control of chip properties – pore dimensions, surface chemical properties and more – the researchers reached an optimal configuration that retains the protein in its active form and then releases it gradually, over a period of about a month. Then the chips safely degrade in the brain and dissolve.

Thus the protein is not required to cross the blood-brain barrier because it is inserted directly into the brain in one of two ways – by implanting it into the brain (as a chip) or sending it to its target as microparticles with the use of a dedicated gene gun. Upon reaching the target location in the brain, the protein is released from the chip and the chip breaks down into non-toxic components.

“In a series of experiments, we showed in mice that the two ways of delivering the platform into the brain led to the desired result,” said Technion doctoral student Rosenberg. “Furthermore, our technology has also been tested in a cellular model of Alzheimer’s disease and indeed, the protein release has led to rescuing the nerve cells.”