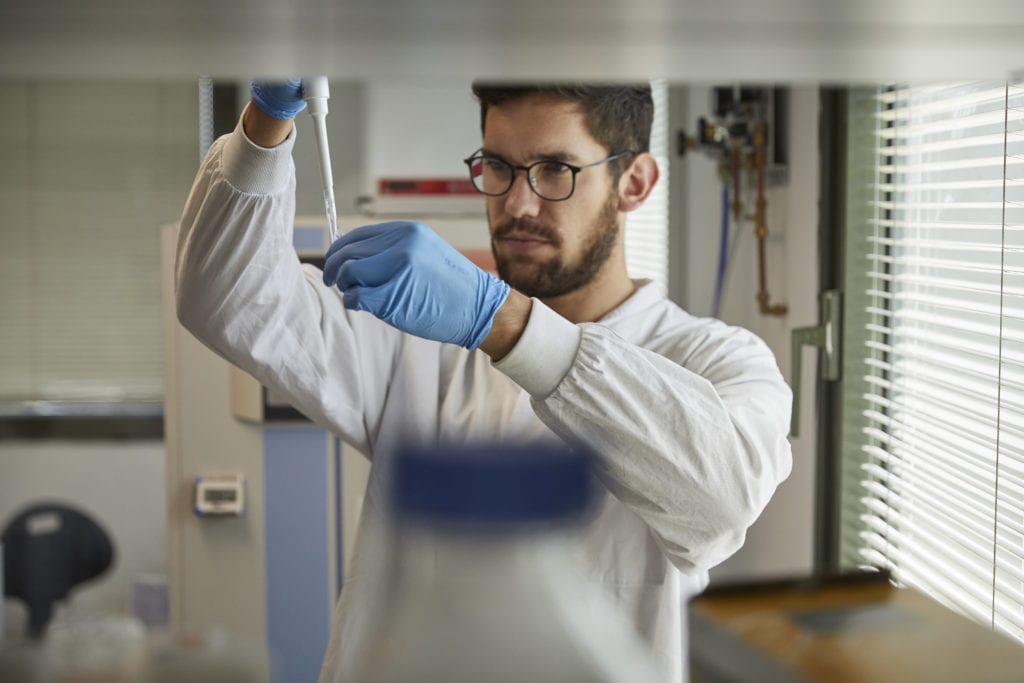 Life in the International Space Station (ISS) some 339 kilometers (248 miles) above Earth can be pretty boring – not scientifically but dietetically speaking.

First launched in 1998, with the first long-term residents arriving on 19 years ago, the station has been continuously occupied since then. The low-Earth-Orbit artificial satellite is a joint project of five space agencies: NASA (Unitedtates), Roscosmos (Russia), JAXA (Japan), ESA (Europe), and CSA (Canada), whose crew members conduct a large variety of scientific experiments.

But what do they do when they eat food that has been freeze dried for long preservation in space? They must have some craving for a fresh piece of cooked meat.

Now, 50 years after Apollo 11 landing on the moon, a joint experiment on the ISS with an Israeli company, has brought forward its mission to provide sustainable food security on earth, and beyond, by producing meat regardless to availability of land and local water resources.

Aleph Farms, a food company located in Rehovot south of Tel Aviv, that grows cultivated beef steaks. It has successfully taken “one small step for man and one giant leap for mankind” in producing meat on the ISS.

Through an international collaboration set to reach new heights with 3D Bioprinting Solutions (Russia), which develops implementations of 3D bioprinting technologies, Meal Source Technologies (USA) and Finless Foods (US), Aleph Farms is making a significant progress toward fulfilling its promise – to enable on Earth unconditional access to safe and nutritious meat anytime and anywhere. Co-founded with the food-tech incubator The Kitchen and Prof. Shulamit Levenberg of the Technion-Israel Institute of Technology in Haifa, it uses minimal resources.

Aleph Farms’ production method of cultivated beef steaks relies on mimicking a natural process of muscle-tissue regeneration occurring inside the cow’s body – but under controlled conditions. Within the framework of this experiment on September 26 on the Russian segment of the ISS, a successful proof of concept has been established in assembling a small-scale muscle tissue in a 3D bioprinter developed by 3D Bioprinting Solutions, under micro-gravity conditions.

This advanced research in some of the most extreme environments imaginable serves as an essential growth indicator of sustainable food production methods that don’t exacerbate land waste, water waste, and pollution. These methods aimed at feeding the rapidly growing population, predicted to reach 10 billion individuals by 2050.

“In space, we don’t have 10,000 or 15,000 liters (3962.58 Gallon) of water available to produce one kilogram (2.205 pounds) of beef,” saod Didier Toubia, co-Founder and CEO of Aleph Farms. “This joint experiment marks a significant first step toward achieving our vision to ensure food security for generations to come, while preserving our natural resources.

“The mission of providing access to high-quality nutrition anytime, anywhere in a sustainable way is an increasing challenge for all humans,” added Jonathan Berger, CEO of The Kitchen. “On Earth or up above, we count on innovators like Aleph Farms to take the initiative to  provide solutions to some of the world’s most pressing problems, such as the climate crisis.”

Aleph Farms is a food company and global leader in the cultivated meat industry that is making tangible impact in solving humanity’s greatest challenges today, including climate change and food shortages.

In an historic report published in September, the United Nations’ Intergovernmental Panel on Climate Change has emphasized the integral contribution of the conventional animal farming methods on climate change, creating “a challenging situation worse and undermining food security.” The 107 authors who contributed to the report have shed light on climate change effects on land, especially desertification, land degradation, and diminishing availability of food supplies.