Assad is Trying to Stir Up Trouble Among Israel’s Druze 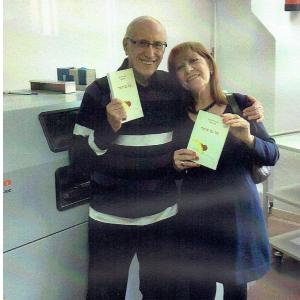 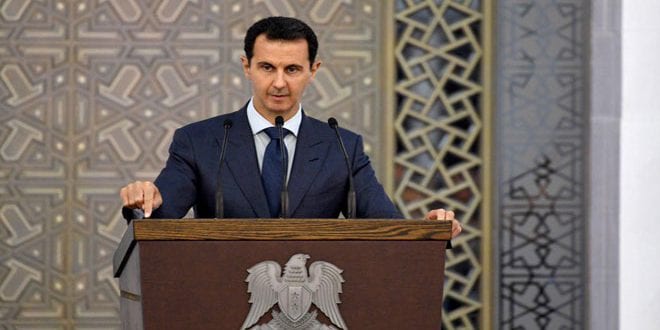 During the first week of September a large group of Druze sheikhs from the Golan Heights sought to visit Syria, but were stopped by Israel. While the sheikhs claimed the visit was for religious reasons, according to police the delegation planned to meet with representatives of the Assad government, which is illegal under Israeli law.

The incident begs the question: What is going on between the Druze in the Israeli Golan Heights, and their brethren in Syria and Lebanon?

Since the Assad regime returned to the Syrian side of the Golan Heights in July 2018, pro-Syrian activities have resumed among the area’s Druze. These activities ceased during the period when Assad lost control over the border area (2012-18). The pendulum even swung in the opposite direction, with activities showing solidarity with the rebels and a distancing from Assad.

Today, the offices of the Mukhabarat—Syria’s Military Intelligence Directorate—have reopened in Quneitra, and the directorate is already intervening in villages on the Israeli side of the Golan Heights. Quneitra is also being rebuilt.

So while Assad is maintaining quiet on the border, he is also stirring up unrest on the Israeli side.

Before the delegation of sheikhs, there was a Druze demonstration against the as-yet unreleased U.S. Mideast peace plan. What do the Druze have to do with the plan? The anti-American Mukhabarat in Quneitra provided the answers.

The return of Syrian operatives to the Golan does not mean that Assad will succeed. The Golan Druze are aware of what happened on the Syrian side during the Syrian civil war, including Al-Qaeda’s attacks on Druze regions in the country. Many Syrian Druze were massacred in 2015 and again in 2018; others were taken captive, including women.

The Druze understood that this was Assad’s vengeance for their refusal to send their youth to Assad’s army to fight in Idlib, preferring that the young Druze protect their homes in Jabal al-Druze (officially Jabal al-Arab). “They want to sacrifice the youths of Jebel al-Arab in Idlib,” a Druze leader charged in July 2018.

This incident alienated the Druze from Assad, and there are reports that they are following Hezbollah’s entrenchment around them in with suspicion.

Therefore, it is hard to believe that Assad’s intervention in the Golan Heights will be successful; the Druze value the security and prosperity they gain in Israel.

Regarding Lebanon, there is a dispute in the country between the supporters of the pro-Syrian President Michel Aoun and those of Druze leader Walid Jumblatt, who tries to be as independent as possible.

Lebanon is suffering from a severe economic crisis. It is trying to recruit investors wherever it can, and the gas reserves off the coast of the Mediterranean are very attractive in this connection. However, Lebanon first needs to define its borders with Israel permanently so that it can also lay out its naval boundaries. This will enable international companies to invest on dry land and drill in the sea.

Lebanese President Aoun met with the commander of the U.N. Interim Force in Lebanon (UNIFIL) on Sept. 13 and encouraged the continued presence of the force’s maritime units. “It is important to keep the UNIFIL’s maritime forces until we are able to increase our capacities despite our financial difficulties,” said Aoun.

Jumblatt’s independent stance is especially helpful to economic groups thirsty for investment, and during the first week in September the Druze leader met with senior Hezbollah figures. Jumblatt stated that during talks with the Shi’ite terrorist group, “the boundaries of the dispute were set.” In other words, Hezbollah will continue to stick with its slogans, but will not sabotage efforts to extricate Lebanon from its economic crisis.