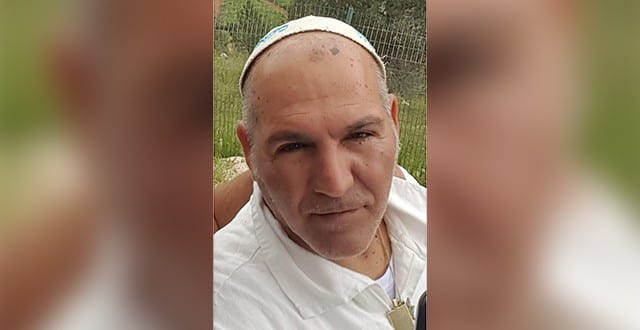 Moshe Agadi’s name literally translates into ‘Moses the legend’. This might be because he was killed by a missile in his living room as he was in the middle of praying for the safe return of Israel’s soldiers.

Who knows how many IDF troops just a few miles away from his Ashkelon home in Gaza were saved thanks to those final words uttered from Moshe’s mouth. But that was just a small fraction of who Moshe Agadi was. Always smiling, his neice described him as “a righteous man who observed God’s commandments”.

An immigrant from Iran, Agadi left behind his wife who he would call his ‘angel’, four children and two grandchildren.

Below is a video of Moshe’s funeral:

But now that he’s gone, families like these need your help.

That’s because it is the family that has to find the inner strength to move on. Most people don’t realize that losing a loved one to terror can be emotionally crippling. It can even prevent those affected  by the loss from performing regular everyday tasks like going to work or even leaving the house to buy groceries.