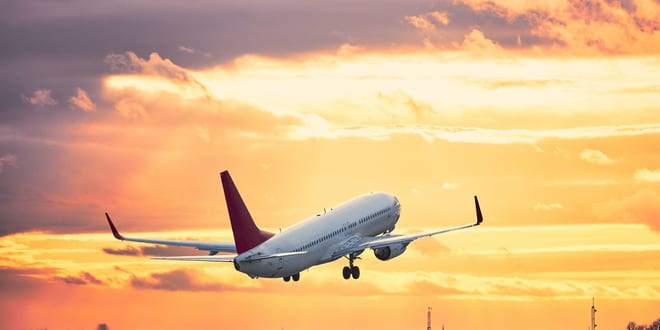 Canada Deal of the Century Palestinians

As an initial step, Canada might agree to absorb”refugees”. Other rumors have been circulating that President Trump is exerting  pressure on other countries to accept Arab immigrants from Israel as a means to advance a resolution to the conflict.

This can offer a partial solution for many on Israel’s left who often lament that if Israel annexes Judea and Samaria, it will create a demographic time-bomb whereby the new Arab citizens will simply vote Israel out of existence without firing a single shot.

It should be noted that former MK Moshe Feiglin once discussed the notion of migration for Arabs in Judea and Samaria into Canada with then prime minister Stephen Harper. Feiglin said that Harper responded positively to the idea.

Feiglin took to Facebook sharing the Channel 20 report saying: “In the western world, there is a negative birthrate. Therefore, they are in need of manual labor. The question is not who will build the sky scrapers in Toronto but rather immigrants from Sudan who know to build mud huts or those who built the Azrielli skyscrapers who come with a wealth of sophisticated knowledge in construction.”

Feiglin then implied that the idea was stolen from his platform.  The Palestinian Authority has of yet not responded to the reports.