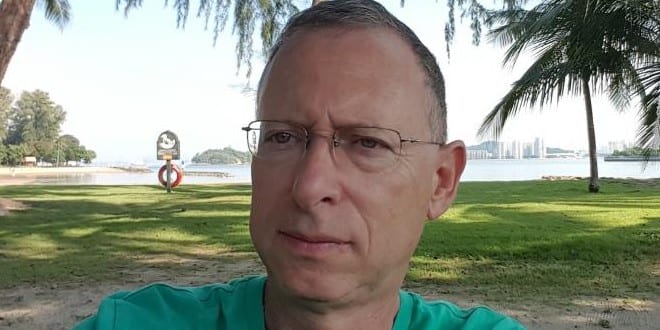 By the time they are 60 or 70 years old – or even much younger – many people have parts inside their bodies that they weren’t there when they were born. They may be biological implants created from skin, bone or other body tissues, while others are made from metal, plastic, ceramics or other materials such as polymers.

Artificial medical implants range from metallic screws that connect bones, intraocular lenses and artificial hip joints to cochlear implants, mesh implants for hernias and prosthetics to replace whole body parts like a diseased or injured leg or arm. Most implants are permanent, while others can be removed when they are no longer needed.

Implant transplantation is today considered relatively safe and widespread, and millions of people around the world benefit from the higher quality of life that it offers. But while artificial medical implants can be very beneficial, they may present risks, including surgical hazards during placement or removal, infection and implant failure. Infections from contamination via the air or skin during surgery are quite common.

Insertion of any foreign object into the body brings with it risks of infection and the problem of fusion between the implant and the tissue. To prevent these phenomena, “smart” coatings for implants have been developed in recent years.

In a new article in the journal Nano Materials, written by Ori Geuli of the research group of Prof. Daniel Mandler of the Hebrew University of Jerusalem’s Institute of Chemistry, a new method for coating metallic implants with biofunctional coatings was presented. The coating consists of a combination of zinc oxide particles with anti-bacterial activity and hydroxyapatite particles, which is a mineral of calcium and phosphate that also forms the bones and teeth in our body. These substances also assist in the absorption process of the implant.

Initially, the nanoparticles form the ZnO dust and hydroxyapatite. Then a small amount of organic material is added that stabilizes them in solution and gives them a positive charge. In the final phase, a negative voltage is applied to the metal implant that they wish to coat, and the positive charge generated on the particles causes them to bind with the metal.

One of the significant advantages of this method, in contrast to others, is that it can be used to uniformly coat conductive substrates of complex geometry, such as screws. Also, in the conventional approach today, hydrocephalic implant coating is carried out by using a very-high-temperature spraying method, so a drug can’t be introduced into hydroxyapatite in one step. In the new method, the drug is inserted as part of the coating.

To test the antibacterial activity of the coating, a comparison was made between the coated titanium surface and an exposed surface. Significant bacterial growth was observed on the exposed titanium surface, while no bacteria were grown on the coated surface. In addition, toxicity to human cells was tested, and it was found that the coating did not interfere with cell growth at all, indicating the fact that the coating is highly suitable for implants. These successful trials increase the likelihood that implants with this unique coating will indeed be suitable for future medical use.

In a similar method, the researchers hope to add more substances such as growth factors. This approach can be applied to coat different implants such as dental implants with different and varied coatings – so it opens the possibility of creating “smart” implants using a simple and effective means.

As head of the Hebrew University’s analytical chemistry program, Mandler has supervised more than 55 master’s of science and doctoral students and has published over 200 papers in scientific journals.

Mandler, who also holds an adjunct professorship at the Nanyang Technical University in Singapore and was a visiting professor at the University of Buenos Aires (Argentina) Warwick University (the UK) and Ulm University (Germany), concluded that “the field of functional (‘smart’) coatings is evolving at an amazing rate, and they offer significant advantages over other traditional approaches.”