Rina’s Killers Caught…Or Were They?

Home » Rina’s Killers Caught…Or Were They? 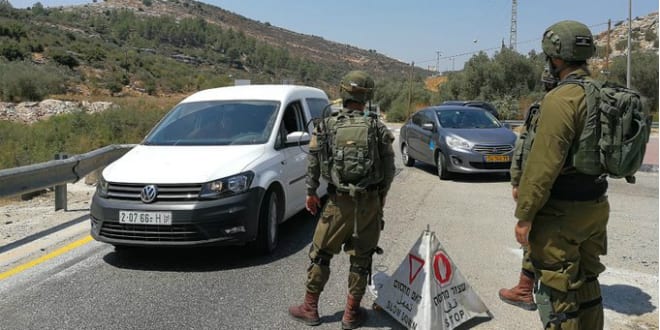 Reports have come in that the terror cell responsible for the explosive attack that killed Rina Shenrev and injured her father and brother have been caught.

JPost reported that  Avigdor Liberman, the head of the Yisrael Beitenu party, posted a tweet that the terrorists responsible for the attack had been caught.

“Congratulations to security forces and IDF soldiers who caught the vile terrorists who murdered Rina Shnerb — may her memory be blessed — and injured her father, Rabbi Eitan, and her brother, Dvir,” Liberman wrote but then deleted the tweet.

A Liberman spokesperson later took responsibility for the glitch. She told Channel 13 news that she had been incorrectly informed that the announcement had been cleared by the censor for release, and had passed it along to the MK.

Ayelet Shaked, head of the Yamina party, tweeted,  “We heard about the capture of the murderers while I was meeting Shira Shnerb and her family.”

“The statements regarding the capture of the terrorists who committed the attack in Dolev do not express the opinion of the Shin Bet nor did they receive approval from the Shin Bet, which is leading the investigation,” the security service said.

The three members of the Shenrev family (46-year-old father, Rabbi Eitan Sherav, 21-year-old brother, Dvir, and 17-year Rina) were on their way to Ein Dani Spring near the Ein Buvin natural spring near the town of Dolev in the Shomron (Samaria) at around 10:15 Friday morning. An improvised explosive device (IED) was detonated remotely when the family approached, killing Rina. The IED contained 2 kilograms of explosives, an especially deadly amount.

The site is a popular swimming hole used by Arabs and Jews alike. It is named for Dani Gonen who was murdered by a Palestinian terrorist at the site in 2015.  Before killing Gonen, the Palestinian terrorist carried out at least six other shooting attacks and helped to plan several others.