Report: Iranian Nuclear Facility ‘Has Never Been Repurposed’ as Promised Under 2015 Nuclear Deal 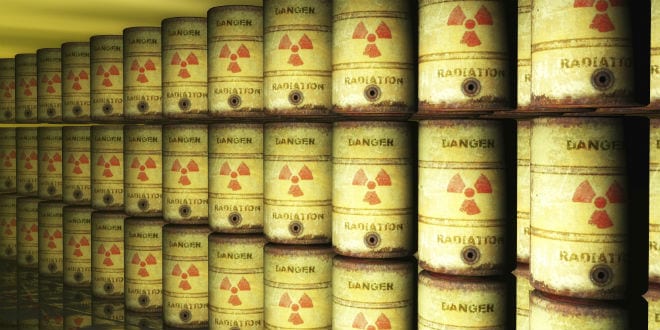 Iran’s underground Fordow uranium-enrichment facility has not followed the 2015 nuclear deal, according to a reportreleased on Wednesday by the Institute for Science and International Security. Apparently, it has “never been repurposed” in that “everything required to enrich uranium to weapons grade could be quickly reconstituted in the underground portion of the facility,” continued the report.

The deal stated, “Iran will convert the Fordow facility into a nuclear, physics and technology centre. International collaboration including in the form of scientific joint partnerships will be established in agreed areas of research.”

“Fordow is potentially part of Iran’s current threats to progressively go to higher enrichment levels and increase its stocks of enriched uranium,” stated the report.

It mentioned that Iranian officials have discussed increasing the level of uranium enrichment to 20 percent at the site—a figure most experts say can be achieved fairly quickly.

The nuclear accord caps uranium enrichment at 3.67 percent. The International Atomic Energy Agency confirmed on Monday that Iran has exceeded the limit.

The reports stated that a pre-emptive military strike on Fordow by Israel, the United States or their allies “would be extremely difficult to destroy” due to the facility’s fortified underground tunnel structure, which could be penetrated by “bunker-buster” bombs.

The United States “has traditionally refused to give Israel ‘bunker busters,’ but some believe the Trump administration might be more willing to and former CIA director Michael Hayden has previously told The Jerusalem Post that such a move might be necessary,” reported the outlet.

In January 2018, Israel covertly seized the Iranian Nuclear Archive that documents Fordow’s “original, intended purpose dating back to at least 2002 was to produce weapon-grade enriched uranium for 1-2 nuclear weapons per year. There is no doubt it could be reconstituted to fulfill that purpose,” per the report.