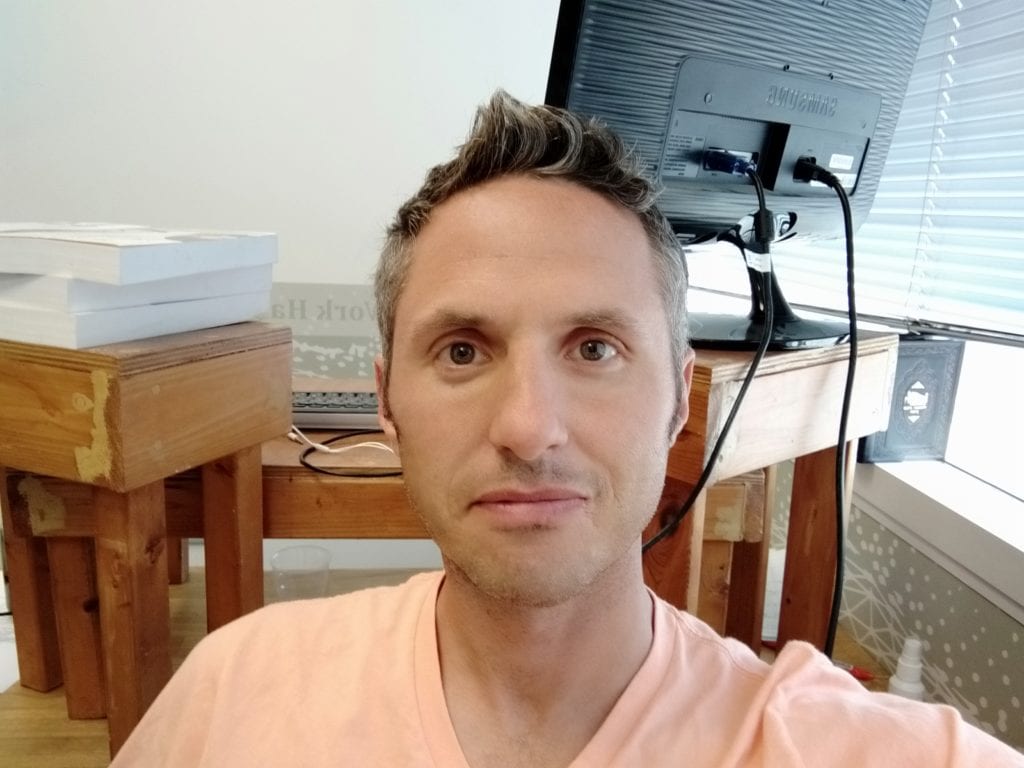 As a special news service reporting news from a Biblical perspective, Breaking Israel News requires a managing editor with unique qualities and a powerfully Eretz Yisrael (Land of Israel) perspective. David Sidman possess these qualities and has just taken the helm.

Sidman is a 40-year-old resident of Efrat in Gush Etzion. David made Aliyah from Boston and served as a lone soldier in Oketz, the IDF’s crack K-9 unit. Sidman worked as a middle east reporter and blogger for Shoebat.com and the Times of Israel respectively.

“I made that sacrifice for the state because I am passionate about Israel’s success, on and off the battlefield,” Sidman said to Breaking Israel News.

This passion and concern for Israel’s future led Sidman to run for the Knesset as a member of the Zehut party led by Moshe Feiglin. His political platform included rewriting the Army code of ethics (Ruach Tzahal) to one that is based on Torah laws of war, giving soldiers and police full backing to shut down popular Arab uprisings that seek to undermine the Jewish state using whatever means necessary, detaching any IDF connection with EU backed NGOs (such as Btselem) or the New Israel Fund. He also seeks to abolish Israel’s gun control laws which prevent lawful citizens from obtaining firearms and defending themselves against terrorist attacks

Sidman has a vision of a “Greater Israel” that would expand Israel’s borders to the Jordan river, reconquer Gaza, while asserting full control over Judea/Samaria, Gaza, Southern Lebanon, and Southern Syria.

Sidman also advocates for refusing to accept ceasefires with an enemy state while under fire and is in favor of offering all Arab residents of Israel compensation for their relocation.

“From the river to the sea, every Arab will receive an ultimatum: leave and be compensated, stay and pledge loyalty to Israel as a Jewish state or be forcefully evicted,” Sidman said. “This is the most effective way to end the Arab-Israeli conflict. It will improve Israel’s economy and more importantly-save Jewish lives.”

“Israel is a Jewish state,” Sidman maintains. “As such, we need to build the Third Temple. Even if never used for ritual sacrifice, the erection of the 3rd Temple is a central monument to the reestablishment of the Jewish empire and represents our Jewish destiny as a collective. Before we do that, however, sovereignty on the Temple Mount itself must be enforced by Israel.”

The court system must always consider Torah-based interpretation of the law and the IDF must also have a Torah-based approach to fighting battles.”