Sanhedrin’s Plan For Global Train Network Could be the Key to Redemption, Third Temple

Home » Sanhedrin’s Plan For Global Train Network Could be the Key to Redemption, Third Temple 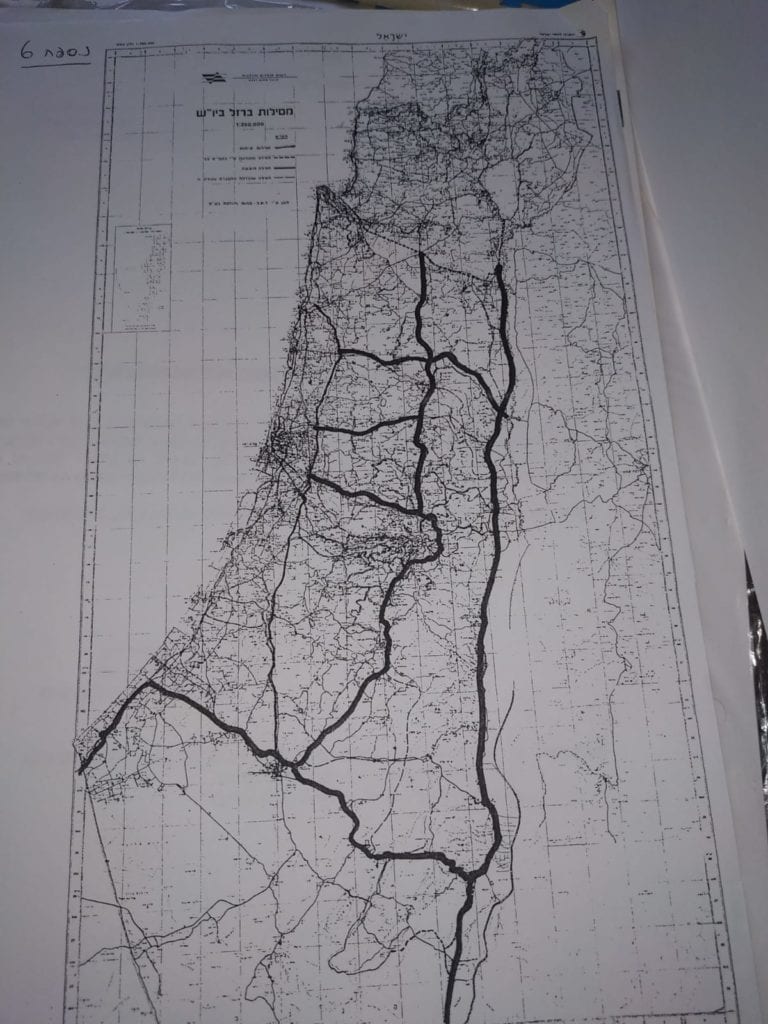 The Sanhedrin has been working on plans for a high-speed rail system connecting Africa, Europe, and Asia for over two decades and conditions now seem ripe to make this vision a reality. The rail system will turn Jerusalem into a hub, allowing masses of people to access the Temple. The Sanhedrin claims this rail system may be one of the keys that will bring Redemption and the Third Temple.

The plan was initially conceived by Rabbi Hillel Weiss, the spokesman and a member of the Sanhedrin, in 1981 and presented to the Israeli Minister of Transportation. The plan was focused on Israel as the land bridge connecting Europe with Africa.

In 1991, the Israeli Ministry of Transportation established a budget to plan a part of the system that would connect Judea and Samaria with the rest of Israel, with the understanding that this local section would be part of a larger regional system. The project was considered commercially viable on its own merits and as such, it was expected that the funding would eventually come from private investors.

Due to political considerations and international pressure on Israel concerning Judea and Samaria, the plan was delayed but not abandoned. Recent developments in technology and politics have made this plan for a global rail system not only more realistic but also more attractive to the nations involved.

Though ambitious, the plan for a regional rail system is not unprecedented. Israel’s importance as a land bridge led the British and the French to invest heavily in building rail systems beginning in the time of the Ottoman Empire. The rail system eventually connected Beirut, Lebanon in the north with Cairo, Egypt and Tripoli in Libya. The Israeli port in Haifa and Jerusalem were eventually included by the British after the Second World War.

The benefits from a plan for a regional railroad are so clear and obvious that in 2005, Rand Corporation proposed a 140-mile high-speed system to connect Gaza to Ramallah. The proposal included a highway, aqueduct, energy network and fiber optic cable linking the major towns and cities of the potential Palestinian state. The estimated cost for the first 10 years of operation was estimated at about $33 billion, with $6 billion of that amount to build the rail and roads. Considered essential for a viable Palestinian state, the plan never materialized.

Advances in high-speed rail technology have made the Sanhedrin’s plan even more attractive, with the trains carrying as many as 450 passengers at 200 mph. Other countries have already created their own systems that could be connected into a global network. France, Japan, China, and Russia all have extensive rail networks that have been proven to be safe and popular. France and Britain are now connected by a high-speed train that runs through the tunnel under the British Channel. Trains are considered one of the most efficient methods of transport and are capable of carrying trailers and shipping containers for cargo in addition to passengers.

“This project should have been under the perview of the United Nations,” Rabbi Weiss explained to Breaking Israel News. “But the UN has relinquished its role to unite the world for universal benefit and has instead become a playground for bad politics.”

The Sanhedrin is working to establish an organization of the 70 Nations that will perform the vital functions the UN was intended to fulfill. To this end, the Sanhedrin hosted a World Creation Concert in September at which delegates from three South American countries officially signed an agreement to work to establish this new Jerusalem-based organization. Another concert will be held this September and more countries have expressed an interest in joining.

The Sanhedrin has already discussed the global rail system with the other nations.

“World peace happens when countries become economically interdependent,” Rabbi Weiss explained. “Each nation has a vested interest that their trade partner is not threatened. This was seen in the First Temple. King Solomon built the Temple in Jerusalem with the help of all the nations, but he did so through cooperation and not through military coercion. This type of cooperation, of peace, is inherent in the nature of Jerusalem, as embodied in the pilgrimage feasts.”

“Many people believe that the greatest threat facing the future of humanity is pollution,” Rabbi Weiss said. “Yet the UN has done nothing to address this threat and the Paris Agreement, overseen by the UN, produced no real results.”

A study carried out by Nature in 2017, one year after the agreements were signed, reported that none of the participating nations implemented any of the policies they agreed to in the Paris Agreement.

“A global rail system would drastically reduce carbon emissions,” Rabbi Weiss said. “If the project is overseen by an organization of 70 Nations in Jerusalem, they would be accountable to God for non-compliance.”

The pilgrimage feasts are an essential element of the global rail system. Israel’s international airport is located near Tel Aviv. A high-speed rail system connecting Ben Gurion Airport to Jerusalem was recently completed with additional branches planned including one that will take travelers to the Donald Trump Station at the Western Wall station.

Rabbi Weiss noted that the railway connecting with Jerusalem is only one of many improvements that will be necessary to prepare Jerusalem to host the Third Temple.

“The global rail system will run through the Jordan Valley, stopping at Jericho,” Rabbi Weiss explained. “From there, a tramway would bring pilgrims to the Temple.”