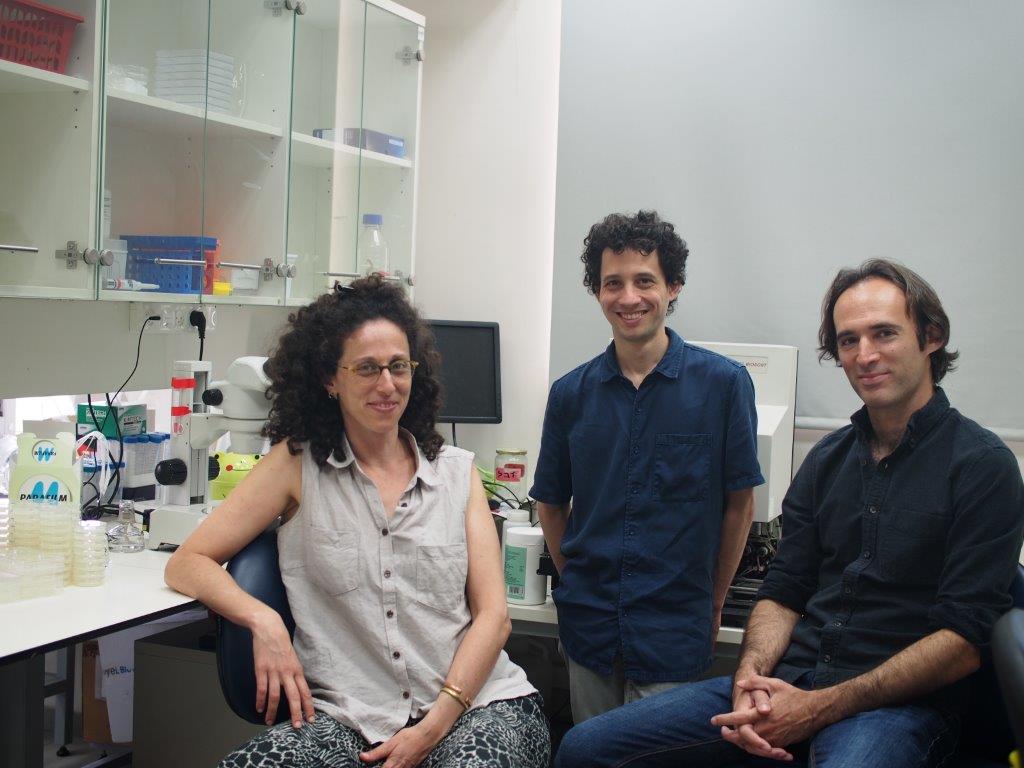 Believe it or not, one can sometimes learn a lot from tiny worms – even enough to dismiss one of the most basic dogmas in modern biology. It was long thought that brain activity could have absolutely no impact on the fate of offspring, but Tel Aviv University (TAU) researchers have proved the opposite.

Nematodes – worms found in virtually all environmental habitats – are among the most studied model organisms. They reproduce quickly and their genome contains nearly the same number of genes as the human genome. The TAU researchers discovered a mechanism that in nematodes allows the nervous system cells (neurons) to communicate with germ cells, the cells that contain the information (genetic and epigenetic) that is transmitted to future generations. The research identifies the way in which neurons transmit messages to these future generations.

The study was led by Prof. Oded Rechavi of TAU’s George S. Wise Faculty of Life Sciences and Sagol School of Neuroscience and was just published in the prestigious scientific journal Cell.

“The mechanism is controlled by small RNA molecules, which regulate gene expression,” said Rechavi. “We found that small RNAs convey information derived from neurons to the progeny and influence a variety of physiological processes, including the food-seeking behavior of the offspring.”

The Weismann Barrier, also known as the Second Law of Biology, states that inherited information in the germline is supposed to be isolated from environmental influences,” he noted.

According to the study, co-authored by Rechavi’s students Rachel Posner and Itai A. Toker, this is the first time a mechanism has been identified that can transmit neuronal responses across generations. The discovery may have major implications for our understanding of heredity and of evolution.

“In the past, we’ve found that small RNAs in worms can produce transgenerational changes, but the discovery of a transgenerational transfer of information from the nervous system is a Holy Grail,” explained Toker. “The nervous system is unique in its ability to integrate responses about the environment as well as bodily responses. The idea that it could also control the fate of an organism’s progeny is stunning.”

“We discovered that synthesis of small RNAs in neurons is needed for the worm to efficiently be attracted to odors associated with essential nutrients – to look for food. The small RNAs produced in the parents’ nervous system influenced this behavior, as well as the expression of many germline genes that persisted through at least three generations,” continued Rechavi.

“It’s important to stress that we don’t know yet whether any of this translates to humans,” Rechavi concluded. “If it does, then studying the mechanism could have a practical use in medicine. Many diseases might have some epigenetically inherited component [involving changes in caused by modification of gene expression rather than changes of the genetic code itself]. Deeper understanding of nonconventional forms of inheritance would be crucial to better understand these conditions and to design better diagnostics and therapies.”

“It would be fascinating to see if specific neuronal activities can impact the inherited information in a way that would give specific advantages to the progeny,” Toker added. “Through this route, parents could potentially transmit information that would be beneficial to the progeny in the context of natural selection. It could therefore potentially influence an organism’s evolutionary course.”