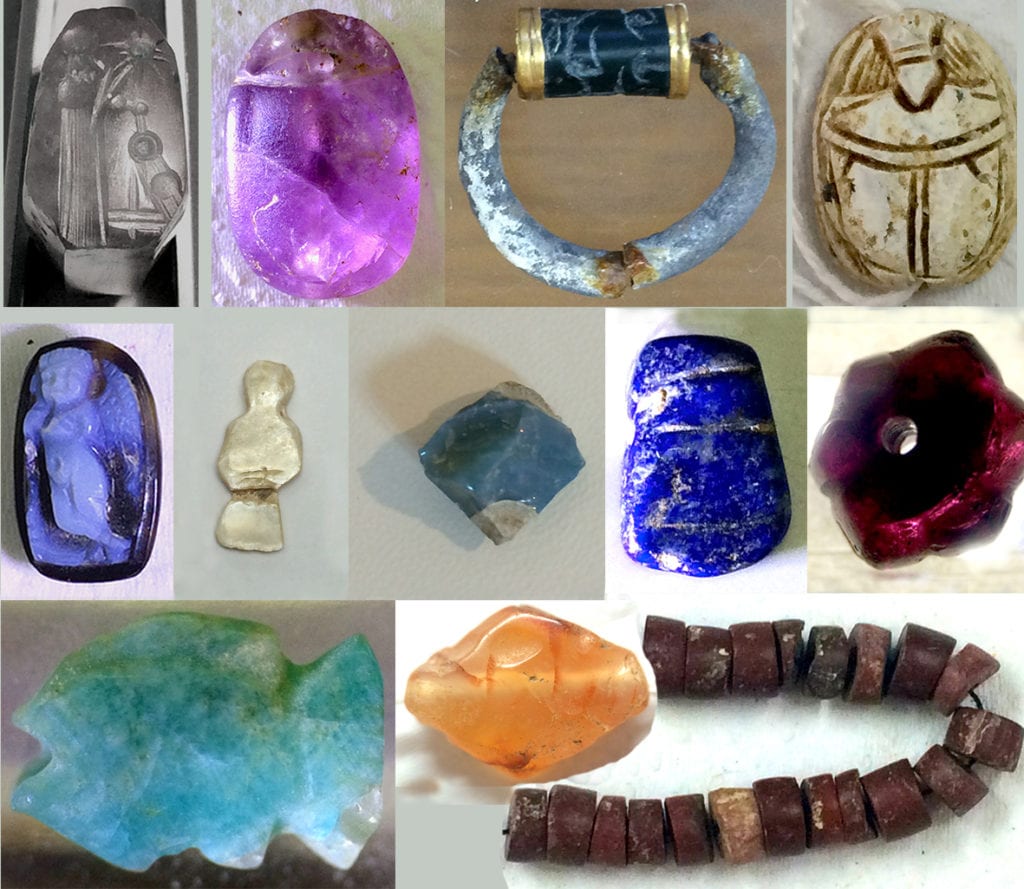 Diamonds may be a girl’s best friend, according to Marilyn Monroe, but precious and semi-precious stones were used thousands of years before to make amulets, impression seals and objects in the Temple and to beautify the robes of the High Priest.

Bar-Ilan University in Ramat Gan near Tel Aviv is spearheading a new field of research in archeological gemology whose aim is to examine and learn more about ancient precious stones and minerals. Prof. Zohar Amar and Yael Elkayam, of Bar-Ilan’s Martin (Szusz) Department of Land of Israel Studies and Archaeology, are directing the research.

In recent years, Amar has conducted a major historical study on common precious stones found in the Land of Israel and its environs, covering such topics as their origin, processing methods, identification, and more. His research was published in a 2017 book entitled The Beauty of Gemstone: The Hoshen Jewels and Precious Stones in the Ancient World.

Tens of thousands of raw and processed gemstones used to make jewelry, seals, scarabs and more were uncovered during excavations carried out in the Land of Israel during a variety of periods.  Elkayam recently completed her doctoral dissertation on these ancient gems.  Among other things, she examined changes in gemstone fashion throughout history, from the Bronze Age to the modern era.

To advance this research, Bar-Ilan University is establishing a unique laboratory featuring equipment that allows for analytical and absolute identification of precious stones found during the excavations.  This identification can be carried out without causing any damage to the stones. So far, some 1,500 gemstones from various sites have been examined, most of them from state treasury warehouses. Among the researchers’ first projects is the identification of gems found at the Temple Mount Sifting Projec and the identification of minerals from the time of the Bar Kokhba Revolt, which were found in a Judean Desert cave and used in women’s cosmetics.

Among the gemstones found in the excavations from the First Temple period were lapis lazuli, which originated in Afghanistan; karniel, probably from the Arabian Peninsula; and shiny black obsidian from the Asia Minor region. They also originated in plants, such as amber, and wildlife, such as coral.  The study also shed light on well-developed trade relations that existed with the Land of Israel and jewelry fashion that prevailed throughout the ancient periods.