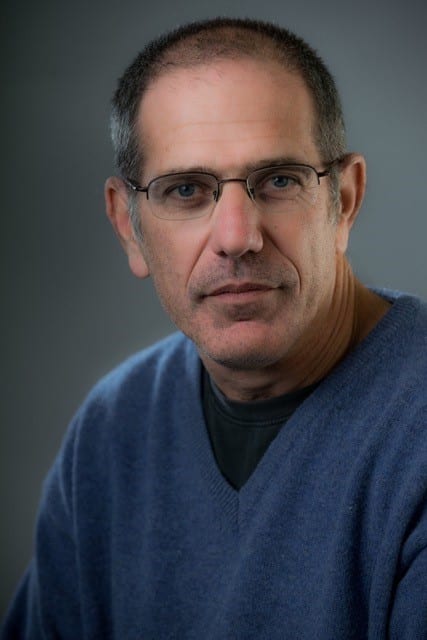 Sometimes, combining two different drugs can be better be used effectively for a very different purpose. Researchers at Ben-Gurion University of the Negev in Beersheba combined two drugs already approved by the US Food and Drug Administration – one for alleviating Alzheimer’s disease and the other to treat high blood pressure  – to protect the blood-brain barrier (BBB).

BGN Technologies, the university’s technology transfer company, has introduced a novel drug combination therapy, based on the drugs memantine and losartan for preventing the development of various neurological diseases that are affected by diseases involving vessels in the brain.

The BBB is a highly specialized interface that separates the circulating blood from the brain’s extracellular fluid in the central nervous system and only allows selected molecules to enter the brain tissue. Disruption of the BBB plays an important role in cellular damage in neurological diseases, including stroke, neurodegenerative diseases, brain tumors, and brain infections. When the BB breaks down, the entry of neurotoxic blood products can result in an inflammatory response and major damage to the brain. Thus, keeping the BBB whole and the ability to repair damages caused to its integrity are crucial.

At present, the ability to treat such conditions is limited and is usually initiated only after symptoms are apparent and brain damage is substantial. The combination therapy was invented by Prof. Alon Friedman and his group, at the BGU’s Faculty of Health Sciences. He and his team discovered that treating the BBB at early stages can protect the brain and prevent disease development. Therefore, the novel treatment focuses on early diagnosis and prevention. The suggested treatment is comprised of a combination therapy of two FDA approved drugs: memantine and losartan.

Memantine, taken by mouth, is used to treat moderate to severe Alzheimer’s disease. It is less preferred than acetylcholinesterase inhibitors such as donepezil, and treatment is continued only if beneficial effects are seen. It was approved for use in the US 16 years ago.

Losartan is used to treat hypertension and to help protect the kidneys from damage due to diabetes. It is also used to lower the risk of strokes in patients with high blood pressure and an enlarged heart. Belonging to a class of drugs called angiotensin receptor blockers, it works by relaxing blood vessels so that blood can flow more easily. In 2016, it was the ninth most prescribed medication in the US, with more than 49 million prescriptions.

The BGU researchers found in preclinical studies that giving both drugs together protects the integrity of the BBB. Friedman and his team also developed an early diagnostic tool based on permeability analysis that makes possible early diagnosis and thus early treatment of certain neurological diseases.

“The role of the BBB in disease and in aging is being increasingly understood, and the rationale for using the novel combination therapy invented by Prof. Friedman is relevant for many CNS indications including stroke, Alzheimer’s disease, epilepsy, traumatic brain injury, post-operative and post radiation cognitive decline, age-related macular degeneration, ALS, migraine, and others,” said Dr. Ora Horovitz, senior vice president for business development at BGN Technologies. “Moreover, both drugs are already approved for other indications with a validated activity, and we are currently looking for partners for the further development of this promising combination therapy.”

Meanwhile, A new study by Dr. Dan Levy, a researcher in Ben-Gurion University’s microbiology, immunology and genetics and a member of the National Institute of Biotechnology in the Negev led by Dr. Michal Feldman has found a way to stop the process of cell division in the body.

Methylation is an enzymatic reaction during which a methyl group (CH3) is added onto DNA or proteins. Most of the studies that deal with it focus on the influence of this chemical group on DNA. Recently, more and more indications suggest that methylation directly affects protein activity in the cell. The identification of cellular pathways controlled by methylation and the enzymes that add the methyltransferase group is of great importance not only in understanding basic processes in human cells but also in deciphering mechanisms for the development of various diseases such as cancer.

The study, recently published recently in the Proceedings of the [US] National Academy of Sciences (PNAS), showed that methylation is involved in determining the rate at which cell division progresses. Uncontrolled distribution of cells in our body is considered to be a major factor in the development of cancerous tumors. In this work, Feldman found that the methylation of a central controller in the cell division called PLK1 by MTT6 modulates the speed at which the cells divide, and in the absence of methylation, the PLK1 distribution controller shows increased activity leading to accelerated cell division

Levy’s lab is currently involved in the study of other processes involving protein methylation, such as cell motility, programmed cell death, DNA damage control and differentiation of fat cells. These and other processes directly affect the development of diseases studied in the lab, including various types of cancer and metabolic diseases such as diabetes, fatty liver, obesity and more.

“The research carried out in the laboratory has significant implications for both basic and applied research and has the potential to identify new therapeutic targets,” Levy concluded.