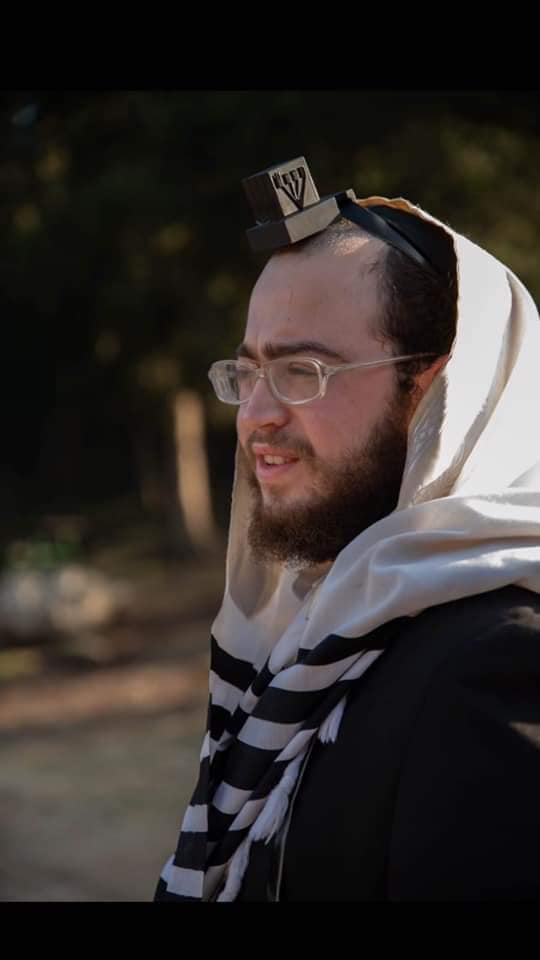 Pinchas Menachem Prezuazman, 21, was laid to rest in Jerusalem late Sunday night. A dual American and Israeli citizen, Prezuazman was killed earlier in the day by a rocket fired from the Gaza Strip. He was killed while running to a bomb shelter in Ashdod. Prezuazman leaves behind a wife and young child.

Pinchas’s father, Haim Dov Prezuazman, said at the funeral, which was attended by hundreds of people, “I don’t understand why this is happening, but I am sure that you have fulfilled your purpose on this earth.”

Prezuazman was the fourth person killed by the barrage of rocket fire directed against Israeli civilian centers in Ashkelon, Ashdod, Yavneh, Beersheva, Gadera, Sderot and the Gaza periphery between Friday and Sunday night.

Earlier in the day, 47-year-old Bedouin Israeli Ziad al-Hamamda was killed when a rocket slammed into the factory in Ashkelon where he worked, and 68-year-old Moshe Feder was killed by an anti-tank missile from Gaza that was fired at his car.

On Saturday, 58-year-old father of four Moshe Agadi was killed when a rocket hit his Ashkelon home.

At least 10 others have been wounded by shrapnel from the hundreds of rockets, missiles and mortar shells that have been fired from Gaza, according to Magen David Adom emergency medical services.