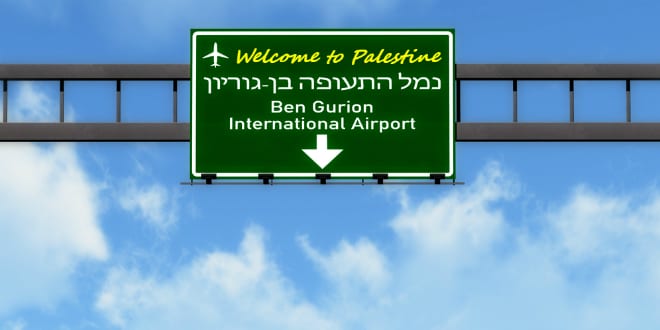 Council Speaker Corey Johnson confirmed in a statement on Monday that Councilman Kalman Yeger representing Midwood, a section of Brooklyn with a large Jewish population, will be removed from the Immigration Committee. The decision came as a result of Yeger’s tweet last week that stated Palestine is not an actual state. Yeger also accused Senator Ilhan Omar (Minn-Dem) of being anti-Semitic.

Palestine does not exist.
There, I said it again.
Also, Congresswoman Omar is an antisemite. Said that too.
Thanks for following me. https://t.co/apM565HoEV

Though Johnson did not contest the accuracy of Yeger’s statements, he deemed them to be “inappropriate.”

“I found Council Member Yeger’s comments completely unacceptable…,” Johnson said. “They were dehumanizing to Palestinians and divisive, and have no place in New York City.”

Johnson’s sentiment was echoed by New York City Mayor Bill de Blasio, who said on Friday that if Mr. Yeger is “not going to apologize, he shouldn’t be on that committee.”

I respect the Speaker’s right to run the Council as he sees fit. It’s unfortunate that political correctness takes precedence over objective fact. Of course, there are Palestinians. However, the fact remains there is no Palestinian state.https://t.co/nRnIH3nk4u

Yeger’s removal must go through the City Council’s Rules, Privileges and Elections committee and then the full Council.

It is not known whether he will continue to serve on those committees.

It should be noted that despite Johnson’s explanation, Yeger did not comment on Palestinians but on the lack of an actual state. Though many countries do recognize a State of Palestine, its boundaries include regions that are currently considered to be parts of Israel or are disputed. This includes Jerusalem, which the U.S. recognizes as the capital of Jerusalem. The U.S. does not recognize Palestine so in this respect, Yeger’s statements not only reflect reality but they also reflect official U.S. policy.

Ilhan Omar, recently elected to her position, has already apologized multiple times for comments that were anti-Israel and considered offensive to Jews. Her remarks led to an unsuccessful attempt to pass a bill decrying anti-Semitism.

It should also be noted that both Yeger and Johnson, like Omar, are Democrats.