Mild Earthquake in Northern Israel; Scientists Wonder When the Pre-Messiah Big One Will Hit

Home » Mild Earthquake in Northern Israel; Scientists Wonder When the Pre-Messiah Big One Will Hit 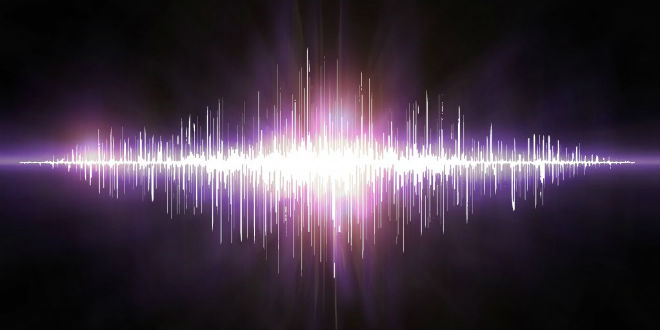 Earthquakes are not uncommon in Israel as the Syrian-African fault line, art of the Great Rift Valley that runs from eastern Lebanon to Mozambique, that runs underneath the Jordan Valley.

The last earthquake in northern Israel was in July, measuring 4.1 on the Richter Scale, but seismologists estimate that according to statistics and the geologic history, the region should experience a major quake every 80-100 years. The last major quake was in  1927 and registered 6.2 on the Richter Scale killing 500 people. Another major earthquake is therefore now due.

Massive earthquakes in Israel are prophesied to accompany the multinational Gog and Magog conflict that will signal the end of times.

Rabbi Haim Shvili, a 20th-century Jewish mystic, described precisely how these earthquakes will play out. In “Cheshbonot HaGeula” (Accountings of the Redemption), Rabbi Shvili’s book of predictions concerning the Messiah published in 1935, he assessed that these earthquakes will come during the holiday of Sukkot, coinciding with the War of Gog and Magog.

These earthquakes will be so severe as to cause geographic changes in the Temple Mount, requiring the construction of an entirely new city. The quakes will cause springs of water to burst forth around Jerusalem, bringing about the prophecy in Zechariah.

A 2016 report by the Knesset Foreign Affairs and Defense Committee’s Home-Front Readiness Subcommittee stated that in the case of a 7.5 magnitude earthquake, an estimated 7,000 people would be killed, another 8,600 injured and 377,000 left homeless. In addition, such a quake could cause up to $55 billion in damages.