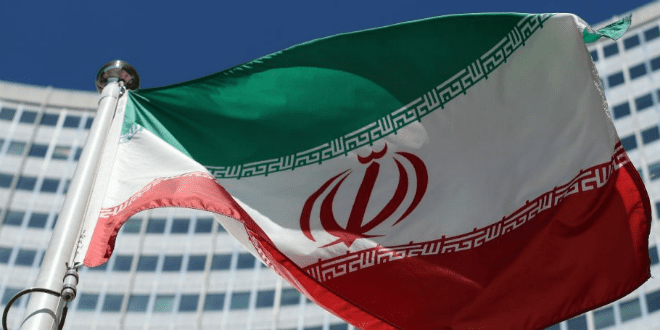 This is not the first time that the Mossad has provided intel to a European country this year; the organization was responsible for providing information to French authorities in June about a plan to attack a meeting of Iranian opposition figures in a town north of Paris.

In response to the plot, Denmark recalled its ambassador to Iran Tuesday, and accused the Islamic Republic of  plotting to assassinate a man believed to be a member of Arab Struggle Movement for the Liberation of Ahvaz (ASMLA) – an Arab separatist movement in western/southwestern province of Iran’s oil-producing Khuzestan. The Iranians have denied any involvement in the plan, drawing a stinging denial from Iranian foreign ministry spokesman Bahram Qasemi. “This is a continuation of enemies’ plots to damage Iranian relations with Europe at this critical time,” Tasnim news agency quoted him as saying.

Despite Iranian protestations to the contrary, Denmark’s Foreign Minister Anders Samuelsen told a press conference he was confident that the Iranian government was behind the attempted attack. Samuelsen also called on the European Union (EU) to push for a discussion on the need for further sanctions against Iran.

“We are dealing with an Iranian intelligence agency planning an attack on Danish soil. Obviously, we can’t and won’t accept that,” Andersen told the news conference.

The U.S. Secretary of State Mike Pompeo was effusive in his praise of his Danish counterparts.

We congratulate the government of #Denmark on its arrest of an Iranian regime assassin. For nearly 40 years, Europe has been the target of #Iran-sponsored terrorist attacks. We call on our allies and partners to confront the full range of Iran’s threats to peace and security.

Ten days ago, a Norwegian citizen of Iranian extraction was arrested in neighboring Sweden in connection with the plot and extradited to Denmark, according to Swedish security services. He was allegedly seen photographing the home of the target – a senior member of ASMLA.

Last month, Iran summoned the envoys of the Netherlands, Denmark and Britain over a Sept. 22 shooting attack on a military parade in Khuzestan in which 25 people were killed.