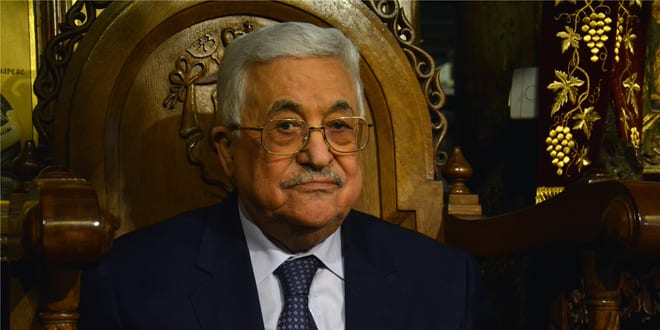 The Palestinian Authority has authorized payments of $355 million to convicted terrorists and the families of terrorists as part of their 2018, according to a report.

According to Palestinian Media Watch, the P.A. budget for the Commission of Prisoner Affairs, which pays the salaries of terrorist prisoners and released prisoners, is set at $166 million, of which $158 million will go to terrorists.

Additionally, the budget for the Families of the Martyrs and Wounded Institution is set at $200 million, of which $197 million will go to the families of terrorists.

“It is very significant that for the first time since 2014, the P.A. has stopped attempting to hide that it is the P.A. that pays salaries to all the terrorist prisoners. This year, the P.A. openly lists the budget for these salaries to the Commission of Prisoners as a direct P.A. budget expense [listed as “transfer payments”],” the PMW report said.

The release of these budget figures comes as the United States passed the Taylor Force Act last week, which cuts off nearly all U.S. aid to the P.A. if it continues to pay the salaries of terrorist prisoners and families.

“Mahmoud Abbas has once again revealed his true intentions as he directly funds hundreds of millions of dollars to terrorists with blood on their hands,” said Israeli Ambassador to the United Nations Danny Danon.  “Once again, the Palestinians have responded to American initiatives aimed at reconciliation with support for terror and violence.  We call on the international community, and the United Nations, to join the U.S. in their pledge to put an end to the funding of Palestinian terror.”