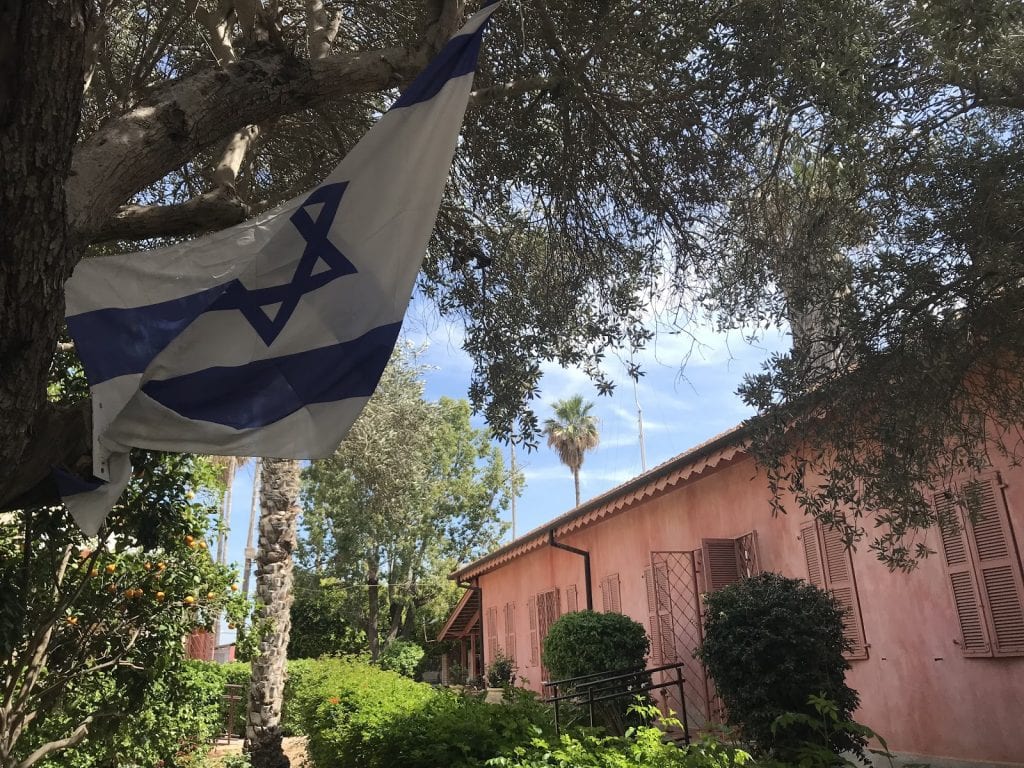 2.    The early settlers of Zikhron Ya’akov relied on agriculture but did not succeed, and were vulnerable to a malaria outbreak. Many of the original pioneers left within a year. The settlement was saved the following year by a French Jewish philanthropist and winemaker, Baron Edmond James de Rothschild, who visited to the settlement on a visit to Israel.

3.      Zikhron Ya’akov is named after Yaakov Rothschild (James Mayer de Rothschild), father of Baron Edmond James de Rothschild. Baron became the patron of the settlement and made plans for its residential layout and agricultural economies.

4. In 1886, Baron commissioned the construction of the Ohel Ya’akov Synagogue in Zikhron Ya’akov, featuring a regal white marble ark, which is still functioning today.

5.     Several Jewish spies in Zikhron Ya’akov (called the Nili spy ring) secretly worked for the British in hopes of a takeover, using pigeons to communicate. The ring was led by Sarah Aaronsohn with her brothers Aaron and Alex, as well as their friend Avshalom Feinberg.

6. In 1917, the Ottomans found Sarah’s carrier pigeon in the nearby Caesarea and thus raided and tortured Sarah. After four days of torture, she was able to find a gun that she had previously hid and took her own life out of fear that she might give in to Ottoman torture.

7.     Zikhron Ya’akov is home to various wineries, including the Carmel Winery, Tishbi, and Binyamina. The Carmel Winery, established in 1885 with the help of Baron Rothschild, became the first winery in Israel and is still flourishing today.

8. In 1922, before the creation of the State of Israel, a British census of Palestine showed that the settlement of Zikhron Ya’akov was 78 percent Jewish. The rest of the population was a mix of  Muslims, Orthodox and Roman Christians, one Anglican, and one Protestant.

10. At the end of Zikhron Ya’akov’s main street lies the First Aliyah Museum, which tells the story of European pioneers who established the town.