The Underground Battle For Mount Zion 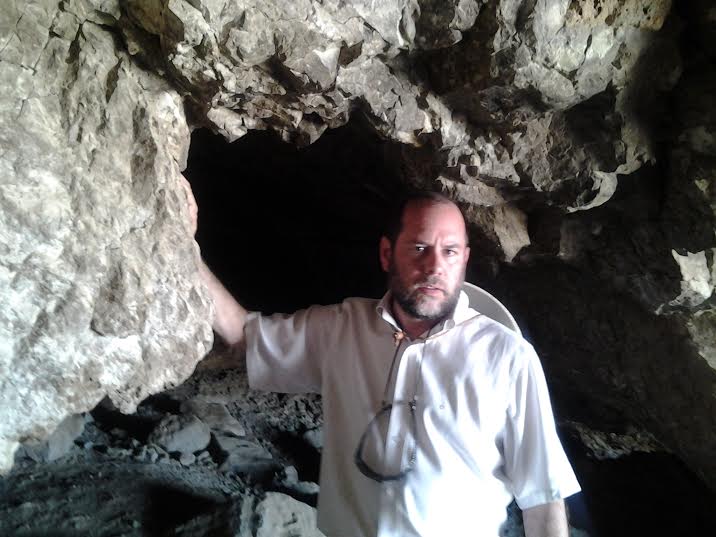 Mount Zion, a site of great importance to the Jewish people, is almost entirely owned by the Vatican. It happens to also be a focal point of a political battle being fought, oddly enough, underground.

Harry Moskoff is an executive producer and writer of The A.R.K. Report, an account of his research into the location of the lost Ark of the Covenant. Moskoff is a devout Jew who uses archaeology to investigate his Biblical theories and is preparing to film a documentary that will investigate what lies below some of Jerusalem’s holiest sites.

One segment of his documentary will focus on Mount Zion specifically, located directly west of the Old City outside of the ancient walls. Moskoff notes that when the Bible refers to Mount Zion, it is actually using one of the names for the Temple Mount, which is also known as Mount Moriah. In that regard, he will investigate a theory of his that King David moved from his palace in the City of David, located on the southern slopes of the Temple Mount, to Mount Zion in the latter parts of his life. While some archaeologists believe that King David is buried near the City of David, Moskoff contends that his tomb is in fact located on Mount Zion.

When he launched his investigation, Moskoff was shocked to find resistance from nongovernmental organizations (NGOs) that tried to prevent him from accessing the site.

“I was naive but I was immediately made aware of a political battle being fought in the guise of archaeology,” Moskoff told Breaking Israel News. “These groups wield a lot of power. They are working to prevent me from going into the tunnels under Mount Zion.

“Their method is very simple: they take us to court and claim we are harming the Palestinian rights,” he continued.

One such NGO is Emek Shaveh, an Israeli organization describing itself as comprising archaeologists and community activists who are focused on the role that archaeology plays in Israeli society and the Israeli-Palestinian conflict. The NGO claims that the Israeli government’s archaeological activity on the Temple Mount and Mount Zion are unscientific and only intended to undermine Palestinian rights in those areas.

Emek Shaveh’s description of itself gives off the appearance that it acts primarily out of humanitarian concerns. However, according to NGO Monitor, a watchdog organization that investigates the activities of anti-Israel NGOs, Emek Shaveh receives its funding from the European Union, as well as from individual European governments and anti-Israel organizations like the New Israel Fund.

Eli Dan, who served as assistant director of the Diaspora Yeshiva, a Torah institution on Mount Zion, which was charged with running the compound of King David’s Tomb after the Six-Day War in 1967, has witnessed what he describes as a “long and complicated war” with the Vatican.

“The Vatican fought for years to gain control of Mount Zion,” Dan told Breaking Israel News. “Their main interest lies in the room where the Christians believe the Last Supper was held.”

“The previous Pope promoted a political agenda that advanced the Palestinian cause because he wanted to gain control of the site,” he elaborated. “But that room is in a building adjacent to the Tomb of King David.”

Dan explained that King Solomon, King Hezekiah, and several high priests are also believed to be buried at the site.

“The Palestinians have no say here and don’t have any cultural or religious connection to the site,” he continued. “Their influence has all but disappeared, but the NGO’s still cause trouble, speaking very loudly in their name.”

Moskoff does not believe the battle has been won yet for Israel and the Jewish people.

“People have to know about this, that these groups will do whatever it takes to keep us out of there,” Moskoff said. “If we don’t act, they will take away our rights to every one of our holy sites.”