PHOTOS: US Astronaut Tweets Stunning Images of Israel From Space 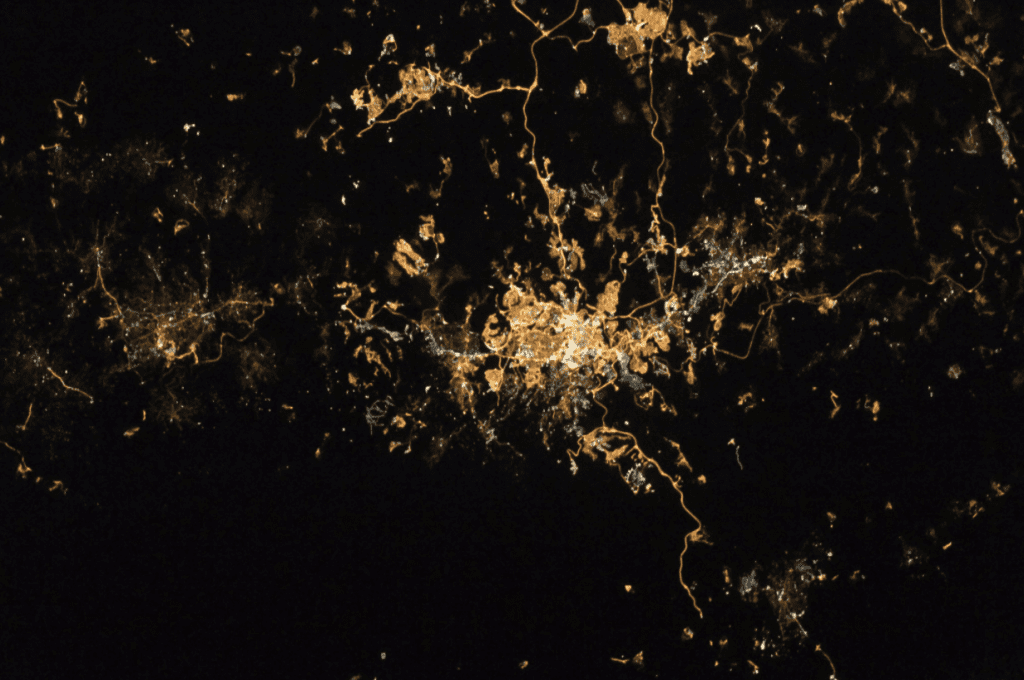 US astronaut Randolph Bresnik tweeted a series of photos of Israel from the International Space Station last week, capturing the coast by day and Jerusalem by night in his photography.

Using the hashtag #OneWorldManyViews, on October 29 Bresnik tweeted photos of the lights of nighttime Jerusalem, which he called a “golden city” important “to so many.”

Included in the post were photos representing the three major religions to whom Jerusalem is sacred: a picture of the Western Wall, one taken inside the Church of the Holy Sepulchre and another of the Dome of the Rock.

The golden city of Jerusalem, Israel at night. A city of such importance to so many #OneWorldManyViews pic.twitter.com/HBhQKwojuj

On November 11, Bresnik again tweeted a photo of the Holy Land, this time a larger-scale image of the entirety of Israel, seen “upside down”, with southern Israel and the Sinai at the upper left of the photo and its northern tip at the bottom right. Its two largest bodies of water, the Dead Sea and the larger Sea of Galilee, are clearly visible.

He included another full-scale photo of Israel, this one taken at night “right side up” and showing Israel’s heavily developed coast glowing with lights, with Tel Aviv at the epicenter. Jerusalem, a sprawling mass of light, is visible above the Dead Sea.

This is not the first time images of Israel have been released by amazed astronauts. In April of 2016, American astronaut Jeff Williams tweeted a photo of the land, writing, “Every time we pass over, I have been fascinated with this view, considering it contains the vast majority of Biblical history. “