The Anti-Israel UN List of Shame: Is Your Company on it?

Home » The Anti-Israel UN List of Shame: Is Your Company on it? 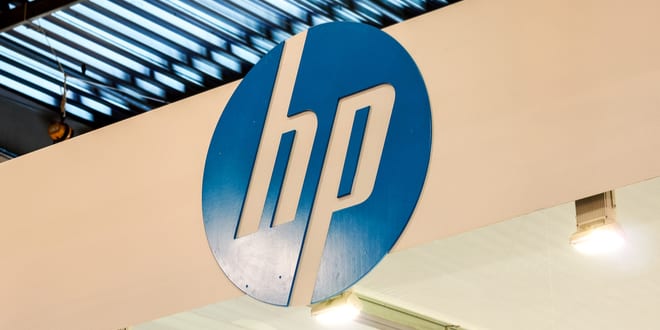 UN High Commissioner for Human Rights, Jordan’s Prince Zeid bin Ra’ad Zeid al-Hussein, sent out letters to approximately 190 companies informing them that they have been blacklisted due to their operations in the “occupied Palestinian territories”. This is the term used to describe the West Bank, East Jerusalem, and the Golan Heights.

The blacklist targets many prominent Israeli businesses as well as multinational corporations. The list reportedly includes some 30 American firms as well.

Some of the companies listed are large Israeli and international corporations, like Israel Aerospace Industries, Hewlett-Packard, Motorola, Ahava cosmetics, the Cellcom and Partner telecommunications companies, and RE/MAX real estate.

Others are Israeli franchises, including the Cafe Cafe restaurant chain, Angel’s Bakery, the Paz gasoline company, Nesher beer, and the Rami Levy and Shufersal supermarket chains. Israeli pharmaceuticals corporation Teva, and the country’s two largest banks, Hapoalim and Leumi, are also said to be listed. Oddly, Bezeq, the Israeli telephone company, Mekorot, the water company, Amisragas, a natural gas provider, and Egged, one of the national bus companies, are also included.

Though the list has not been published, Channel 2 news reported that many American companies have also been targeted. Included in the list are Priceline.com, TripAdvisor, Coca-Cola, Airbnb and Caterpillar. Some German companies also are on the list.

According to Yedioth, a Hebrew language news service, some of the Israeli companies are considering filing a lawsuit against Hussein and the UN Human Rights Council (UNHRC), claiming the motivations behind the effort are political, and that other companies operating in disputed areas are not subject to similar scrutiny.

Yedioth also reported that the Israeli Foreign Ministry believes the UNHRC received information about these companies from left-wing non-governmental organizations (NGOs) acting under the guise of humanitarian services. Many of these NGOs are funded by foreign anti-Israel sources.

Though the UNHRC does not have any legal status and the blacklist does not bear any penalty, the anti-Israel move is having an effect. The Economy Ministry’s Office of Strategic Affairs reported that several companies that do business in Israel are wary of possible repercussions and are choosing to end their operations in Israel. Some do not have business links with blacklisted companies but are even going so far as to cut off their ties to Israeli companies that are inside the ‘Green Line’.

“These companies just can’t make the distinction between Israel and the settlements and are ending their operations all together,” a senior Israeli official told Haaretz. “Foreign companies will not invest in something that reeks of political problems – this could snowball.”

The U.S. has threatened to withdraw from the UNHRC if the list is published.