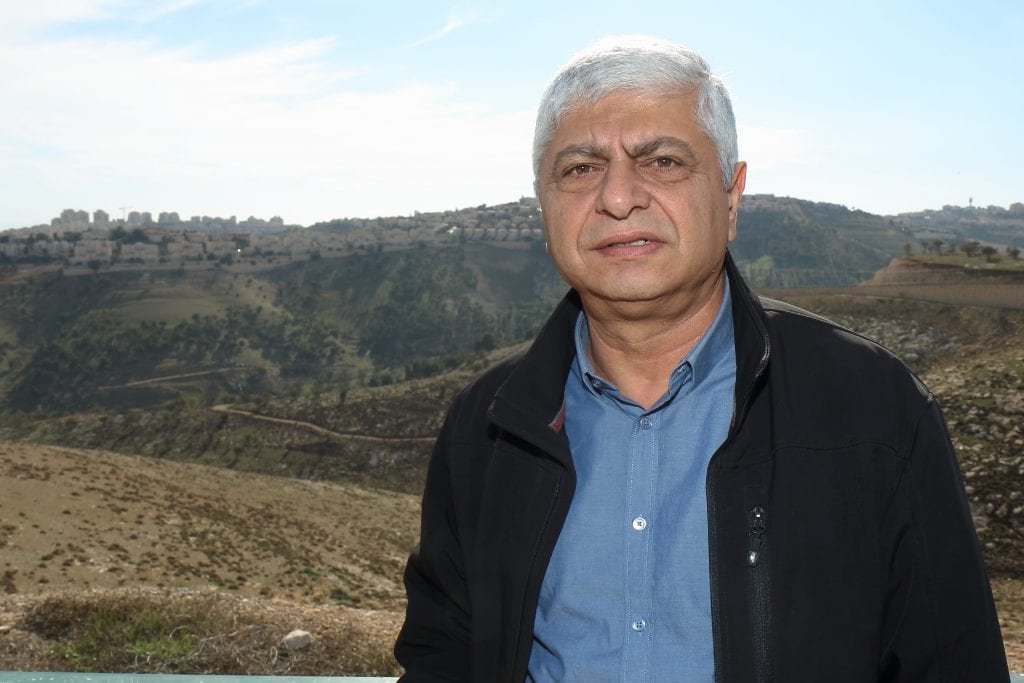 Ma’aleh Adumim Mayor Benny Kashriel welcomed reports that the government would move as early as next week to advance a plan to annex his city as well as the city of Givat Ze’ev to the north and the Gush Etzion bloc to the south of the capital, to the municipal borders of Jerusalem.

“The move is a long time in coming, but very important because it will finally be a concrete decision that residents of Ma’aleh Adumim and Gush Etzion are citizens of the State of Israel who deserve to be treated equally,” Kashriel told Tazpit Press Service (TPS) by phone.

Settlement leaders have long claimed to suffer from discriminatory treatment in terms of governmental support for things like housing and infrastructure projects. They say that annexing the towns will alleviate the discrimination by allowing local and national governments to make decisions about town planning without relying on approval from the Civil Administration.

“The Greater Jerusalem plan is a win-win proposal for everyone,” Kashriel said. “In terms of Jerusalem it will help strengthen the Jewish majority in the city by adding Israeli voters to the election rolls. For Ma’aleh Adumim and other towns, it will inject a good amount of funding for industrial zones and tourism infrastructure, which will in turn free up resources and space in the city for sorely-needed housing construction. For instance, we could relocate the garages and light industry from Talpiot (to Ma’aleh Adumim or Gush Etzion). That would benefit those places by bringing in additional tax revenue, and also free up that area for housing development.

“And lastly, by joining forces on city services like health, transportation, recycling and trash collecting, everyone will benefit from lower costs,” he added.

Notably, however, no government spokesperson would confirm to TPS that the vote is scheduled to take place next week. Prime Minister Benjamin Netanyahu has declined in the past to say whether he supports the measure, which is an initiative of Transportation Minister Yisrael Katz and MK Yoav Kisch (Likud). In July, the pair said they would table the proposal at the Ministerial Committee for Legislation, but the measure was pushed off the agenda as the government dealt with a crisis with the Arab community in Jerusalem over the installation of metal detectors at the Temple Mount following a terror attack at the site.

At the time, Katz said the measure would “send a clear message to all those who try to question the Jewish people’s connection to Jerusalem and the relevance of Jerusalem to the Jewish people,” and added that he “expect(s) all the parties that define themselves as Zionist to support it.”

But Katz also refused to say whether the Netanyahu supported the plan, or whether or not he had even spoken to the prime minister about it. Spokespeople for the prime minister also refused to comment, leading some observers to say they know very little about the details of the proposal and others to note that even if the cabinet approves the bill, it has a long road ahead until it is ratified by the full Knesset.

“Look, a major issue like this is going to go through many committee discussions, there is going to necessarily be a lot of back-and-forth between the different parties and personalities involved in order to draft the actual legislation. But I’m hopeful that it will happen, and I believe the Knesset would ratify it when it comes for a vote,” said Kashriel.