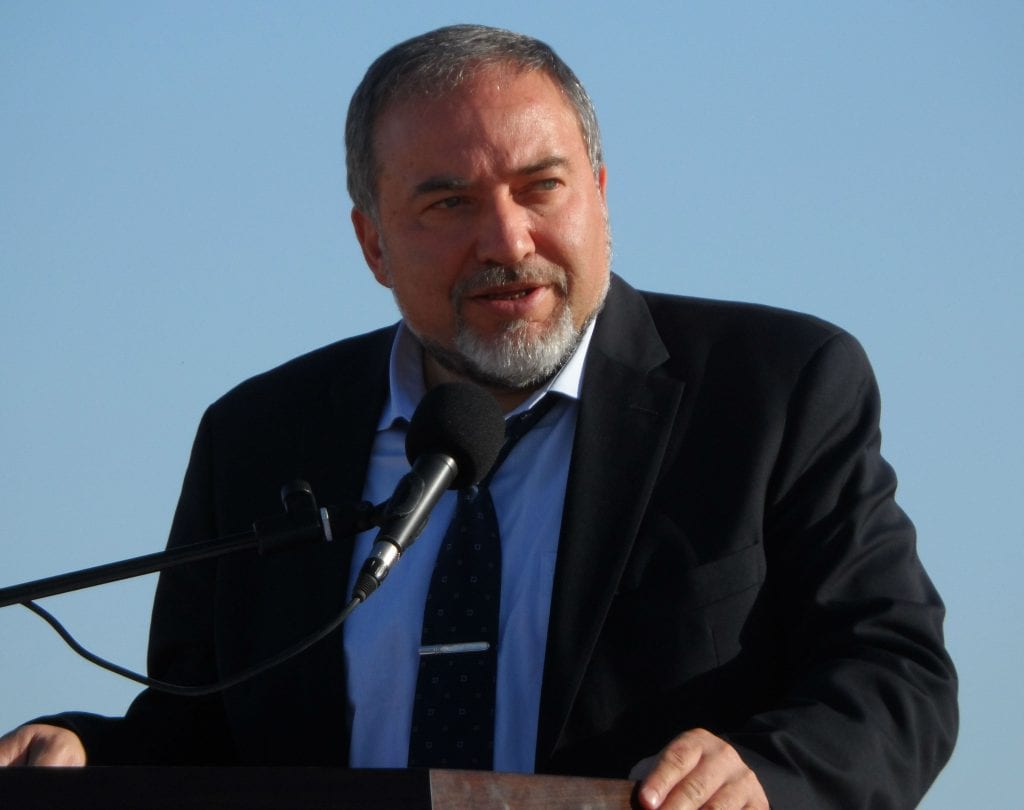 Prime Minister Benjamin Netanyahu is trying to push forward a savvy agenda that will aid the right wing cause, but, in a strange twist, the right-wing parties want nothing to do with it.

Author Saul Below coined that phrase about the fool who can throw a stone in a pond that one hundred wise men won’t be able to retrieve.

A case in point: Yisrael Beiteinu boss Avigdor Liberman, who before the 2015 elections led a shortsighted move to raise the threshold vote from 2% to 3.75%. The new rule weakened Israel’s rightwing parties and bolstered the Arab parties. It clipped at least four seats off the Shas constituency’s representation, and, in the spirit of Proverbs 26:27 – He that digs a ditch will fall into it – Liberman’s own party barely made it into the Knesset.

And now to the part where a hundred wise men are trying to pull Liberman’s stone from the pond: according to Channel 2 News, Prime Minister Benjamin Netanyahu is moving to bring the threshold vote back to 2% before the next elections.

There are at least two important reasons for rightwing parties to support lowering the threshold: usher former Shas chairman Eli Yishai’s split party back into the Knesset—returning the three seats religious Sephardim lost in 2015; and create the conditions for the collapse of the already crumbling Joint Arab List, which is made up of four disparate factions—from communists to free-market businessmen—united solely by their being Arab.

Lowering the threshold would thus give the rightwing block as many as 70 seats in the next Knesset—it now hovers around 65, and clip one or two Arab seats that would travel back to the Zionist leftwing parties.

There are at least two good reasons for Netanyahu’s rightwing partners Shas and Habayit Hayehudi to absolutely loathe the PM’s initiative, which probably means it will never emerge as a bill from the Ministerial Legislative Committee, which is chaired by Justice Minister Ayelet Shaked (Habayit Hayehudi).

Since its reincarnation as Habayit Hayehudi in 2009, the NRP has been threatened by an imminent split between the majority Religious-Zionist majority (represented by Chairman Naftali Bennett) and the purist, Haredi-Zionist Tkuma faction (Uri Ariel and Bezalel Smotrich). Clearly, both factions have enough in common to keep them together, and the threat of the vote threshold has given the smaller Tkuma an incentive to stay.

But Netanyahu’s shrewd move to bring the threshold down to 2% again, coupled with the rightward slide of the settler movement, might provide an incentive to Smotrich et al to take the plunge and abandon Bennett and the rest of the nickel yarmulke crowd – more power to Netanyahu, who could increase his vote at the expense of both parties.

Habayit Hayehudi has kept mum so far on Bibi’s proposal, but in Shas Chairman Aryeh Deri is Irate. Deri, who returned to politics after a decade in exile due to his inability to keep his fingers out of the cookie jar, was re-crowned by the late Rav Ovadia Yosef, who tossed aside then chairman Eli Yishai. Yishai split from Shas, only to be eliminated by the Liberman threshold – leaving Deri as the dominant leader—albeit weakened numerically—of the Haredi-Sephardi voters.

Going back to a 2% threshold would spoil that victory, allowing Yishai and the more liberal faction of the Shas constituency to pop up again as a popular alternative.

According to Yisrael Hayom, Deri told his people Sunday: “Netanyahu has stuck a knife in our back just making his plan public. Shas will grow stronger in the upcoming elections, we need no favors from Netanyahu.”

Not surprisingly, now Defense Minister Avigdor Liberman is very likely to support the Netanyahu initiative – seeing as many polls are showing Yisrael Beiteinu disappearing from the Knesset in the next elections.