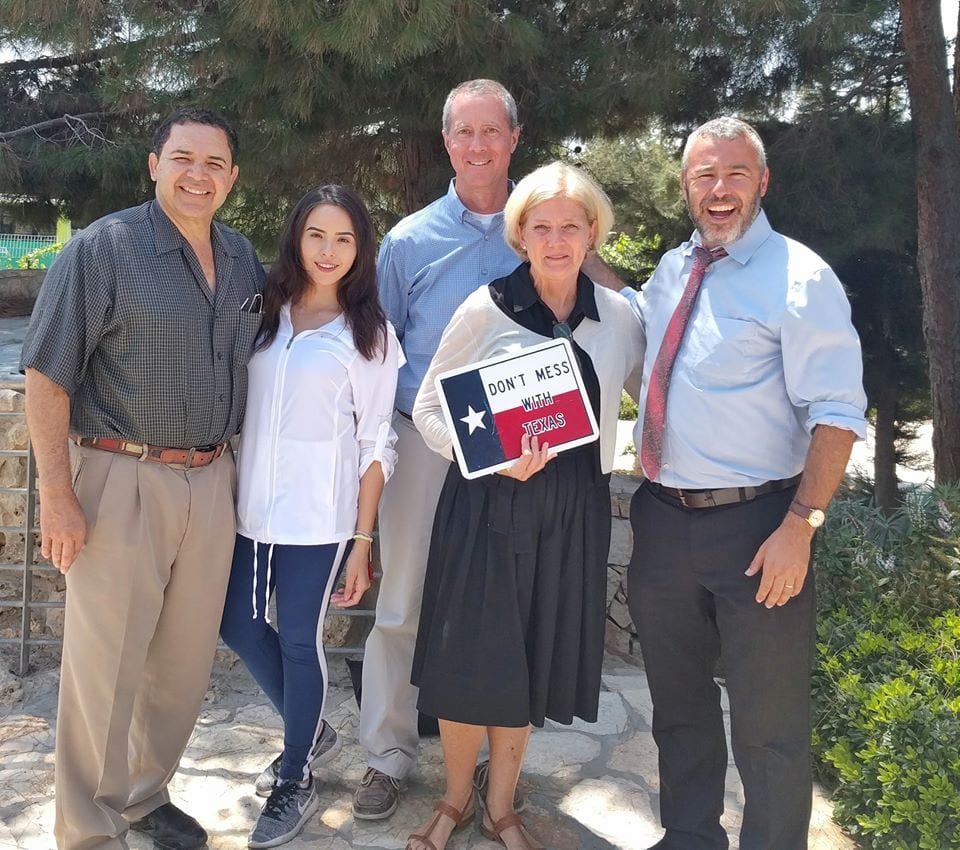 The small Jewish community in Hebron, comprising approximately 100 families, has been officially upgraded from its status as a neighborhood within the Palestinian Authority and will come under the municipal auspices of the state of Israel for the first time, Defense Minister Avigdor Liberman announced on Tuesday.

A Hebron community leader told Breaking Israel News the move was intended as a message to the international community that the city, which has approximately 220,000 Palestinian residents and 1,000 Jewish ones, is on a clear trajectory towards becoming more Jewish in the future.

In practical terms, the status shift means that instead of relying on the Palestinian Authority (PA) to provide municipal services to the Jewish community – an obligation the PA undertook in the signing of the 1996 Hebron Accords, but did not fulfill – the community will be severed from the Hebron municipality and enabled to request government funds and services from Israel’s Civil Administration.

“This is another important step in normalizing the lives of the Jews in Hebron, in particular, and in all of Judea and Samaria, in general,” said Deputy Defense Minister Eli Dahan in explanation of the move.

“We’re the only Jewish community within the Palestinian Authority,” Yishai Fleischer, Hebron’s international spokesperson, told Breaking Israel News. “Because [the Arab municipality is] not upkeeping the roads or infrastructure, the place is a mess.

“Realizing this, the government of Israel accorded Hebron a status not just as a Jewish neighborhood within a Palestinian city but instead a full-on self-governing entity within Hebron.”

While he does not believe the announcement by Liberman was timed to coincide with the current visit of United Nations (UN) Secretary-General Antonio Guterres to the region, he nevertheless said that the move is a message to world powers who seek to deny the Jewish connection to Hebron.

“Is this not a Jewish site? Who’s buried there? Abraham, Isaac and Jacob. Sarah, Rebecca and Leah. Our patriarchs and matriarchs!” Prime Minister Benjamin Netanyahu asked in amazement at the time.

“No resolution from this irrelevant organization can hurt our thousands of years-old historical right over the Cave of the Patriarchs, or our right over Israel,” he said.

Hebron, echoed Fleischer, is “the foundation stone of Jewish history.”

“If we were to uproot the deep roots, we would be uprooting the very fabric of our narrative and our story,” he said.

“This was a tomb site of the founders of our peoplehood, the founding fathers and mothers of the Jewish people and the first kingdom of Israel and the first purchase in the land of Israel. This is incontrovertible.”

With the open support of the Israeli government, Hebron’s Jewish population will “start to take shape and form as a more normative community,” Fleischer concluded.

Fleischer is part of a larger effort to bring Hebron into the mainstream by encouraging more high-profile people to visit the city. Last week, he met with a Congressional delegation, made up of five US members of Congress and one senator, on a tour of the ancient site and surrounding areas.

The lawmakers visited the Cave of Patriarchs, met IDF soldiers guarding the site, and spoke with local rabbis and community leaders.

Rep. Mac Thornberry (TX-R) told the Jerusalem Post during his visit that “some of the assumptions that we have all operated under for a long time – that there has to be a two-state solution, a Palestinian state on the West Bank – some of those assumptions are now being questioned.”