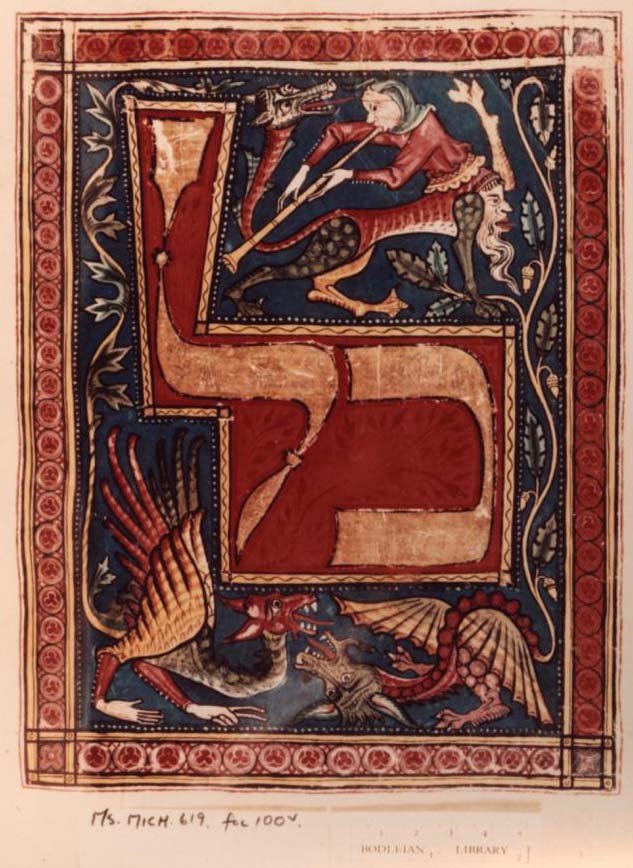 The Center for Jewish Art at the Hebrew University of Jerusalem launched the world’s largest online database of Jewish art on Thursday at the World Congress of Jewish Studies in Jerusalem.

The Bezalel Narkiss Index of Jewish Art is a collection of digitized images and information about Jewish artifacts from all over the world. The online collection includes more than 260,000 images of objects and artifacts from 700 museums, synagogues and private collections in 41 different countries, as well as architectural drawings of 1,500 synagogues and Jewish ritual buildings from antiquity to the modern day.

The public can access the Bezalel Index of Jewish Art and start exploring the world of Jewish art. Amateur or professional researchers easily access more than a quarter of a million images, with accompanying details and descriptions, either by simple keyword search, or according to such categories as Iconographical Subject, Origin, Artist, Object, Community, Collection or Location.

The Center for Jewish Art is the world’s foremost institution dedicated to the preservation of the Jewish artistic heritage. The Center’s activities include documentation, research, education and publishing. Under the direction of Dr. Vladimir Levin, the Center has in recent years worked steadily toward completing the Index by photographing, measuring and painstakingly describing and categorizing each piece to be made available online to the public.

“Jewish culture is largely perceived as a culture of texts and ideas, not of images. As the largest virtual Jewish museum in the world, the Index of Jewish Art is a sophisticated tool for studying visual aspects of Jewish heritage. We hope that making this Index available will lead to further in-depth study of primary sources, and serve as an enduring launching pad for the study of the historical and cultural significance of Jewish art for many years to come,” said Dr. Levin.

The extensive collection contains over 100,000 entries in the Jewish Ritual Architecture category alone. “We cannot physically preserve all Jewish buildings everywhere, but we can preserve them visually through documentation and drawings,” said Dr. Levin.

The digitization of the Center for Jewish Art archives became possible in the framework of a joint project with the National Library of Israel and Judaica Division of Harvard University Library. It was generously funded by the Rothschild Foundation (Hanadiv) Europe, “Landmarks” Program of the Israeli Prime Minister’s Office, Judaica Book Fund endowments established by David B. Keidan (Harvard), as well as by the Conference on Jewish Material Claims Against Germany, The Morris and Beverly Baker Foundation, Mrs. Josephine Urban and Mr. William Gross.

The Israeli government recognized The Bezalel Narkiss Index of Jewish Art as a non-tangible national heritage in 2012, and it is today considered the most comprehensive database of Jewish art in the world, existing as a virtual museum available to all.

Prof. Bezalel Narkiss was an Israel Prize laureate who established the Hebrew University’s Department of Art History in 1966 with his colleague Prof. Moshe Barasch. In 1979 Narkiss established the Center for Jewish Art with the goal of creating a research center that focuses on investigating and preserving Jewish visual art. Since then, the Center has employed a small but dedicated group of professionals and graduate students who routinely go on documentation expeditions all over the world.

On these trips abroad, researchers document six categories of Jewish art: Hebrew Illuminated Manuscripts, Sacred and Ritual Objects, Jewish Cemeteries, Ancient Jewish Art, Modern Jewish Art, and Jewish Ritual Architecture. Some of the pieces documented are no longer in existence, but have a permanent place in the vast index that has taken more than thirty years to collect and six years to digitize. In some cases, the researchers were able to document an object just in time, such as right before a crumbling East European synagogue collapsed to its foundation, or a ritual object disappeared into obscurity at an auction.

One such expedition that researchers from the Center went on occurred in Siberia in 2015. While researchers give extra attention to areas of Europe where Jewish communities were ravaged during World War Two and have inherited the worst crisis of heritage preservation in the aftermath of the destruction brought on by the Holocaust, the former Soviet Union’s Jewish communities in the far north have also fared poorly.

Researchers on the expedition found that many synagogues, long since abandoned, were on the verge of collapse. Many Jewish cemeteries had been destroyed over the years, or were in such a state of dilapidation and neglect that they were in danger of disappearing. While the expedition team worked tirelessly at documenting the objects that they could find, they also attempted to raise awareness among the locals of the importance of preserving Jewish heritage sites, not just for Jewish communities, but also as a significant part of their own history and culture.

The Center has more exciting projects lined up in the coming months. The monograph Synagogues of Ukraine: Volhynia, by Dr. Sergey Kravtsov and Dr. Vladimir Levin, is due to be published this summer. “Historic Synagogues of Europe,” a joint project with the Foundation for Jewish Heritage, will be opened to the public in November 2017. It will offer, for the first time, an inventory of all of the historic synagogues of Europe, rating them according to their significance and condition, therefore providing a comprehensive and strategic perspective for the preservation of European Jewish heritage.