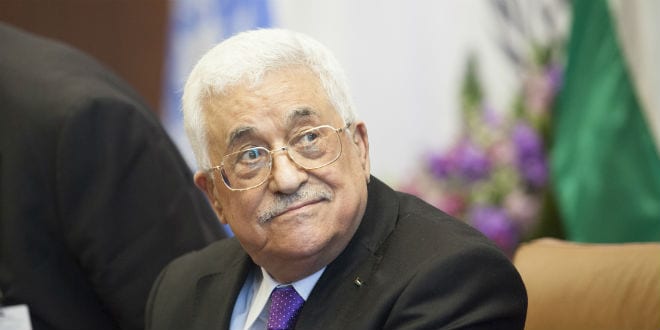 Israel’s security establishment is closely monitoring the health condition of Palestinian Authority (PA) President Mahmoud Abbas after he was hospitalized this weekend at the Al Istishari Hospital near Ramallah.

“The results are good,” said Dr. Mughli, without elaborating.

PA officials stated that Abbas, 82, was admitted to hospital after suffering from fatigue caused by the stressful events of the past two weeks concerning the Temple Mount.

Throughout the 13-day crisis, Abbas purportedly endured a far more rigorous schedule than usual in order to keep up with the rapidly unfolding events and maintain constant contact with Palestinian, Arab and Western officials.

Both Israeli and Palestinian sources assessed that Abbas’s health has deteriorated during recent months and could hasten the process of choosing new PA leadership, Haaretz reported. While Israel has accused the Palestinian leader of inciting violence and terror, especially over the Temple Mount, Israel security officials also coordinate with the PA and are concerned with any power vacuums that may emerge atop the PA if Abbas were to leave office or die.

According to reports, Abbas, 82, is generally considered to be healthy, but was treated for prostate cancer during the past decade, and was also diagnosed with heart problems. In June, Abbas dismissed reports that he had suffered a stroke.

Abbas is overweight and purported to be a heavy smoker, but recently substituted his tobacco habit with electronic cigarettes.