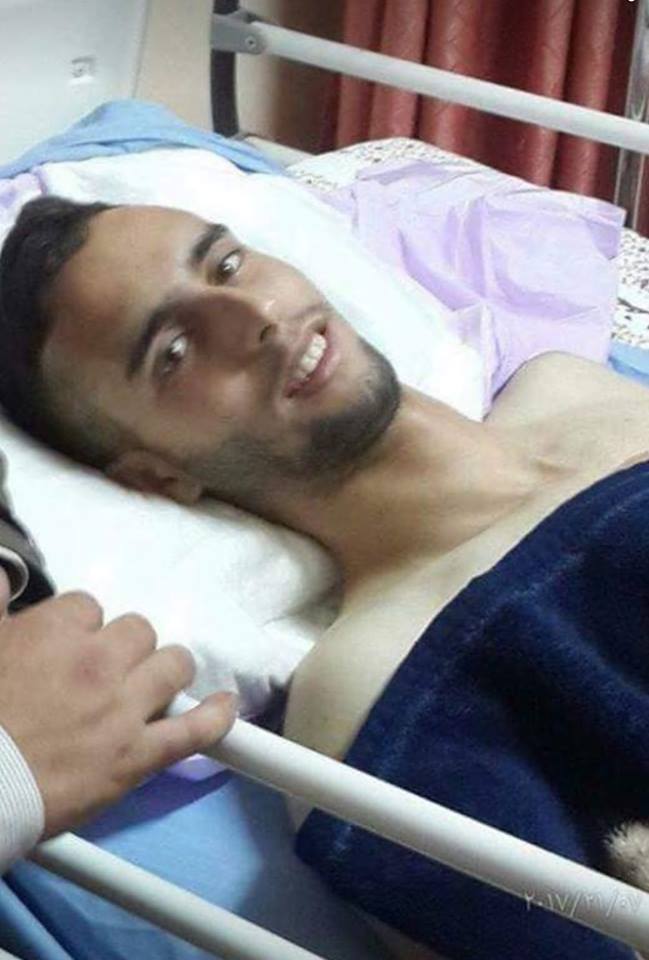 Katz and Bennett said that no new legislation would be needed to execute al-Abed. They said the terrorist could be put to death under the framework of existing IDF regulations that provide for putting terrorists to death.

“I call on military prosecutors to demand the death penalty,” Katz said.  “We need to exercise that option.”

“The possibility of the death penalty exists in military courts. There is no need for legislation, only a request,” added Bennett.

Since the abolition of the death penalty in 1954, capital punishment has remained on the statutes for war crimes, treason, genocide and crimes against humanity, but the only person to be executed in Israel since then was Holocaust architect Adolf Eichmann, who was hanged in 1962.

Other right-wing representatives said the events of the past week – the July 14 murder of two Israeli policemen at Lion’s Gate on July 14 and the subsequent placement of metal detectors at entrances to the Temple Mount, followed by a campaign led by Muslim religious leaders in Israel and by MKs from the Joint List party – provide Israel with an opportunity to fundamentally change the rules of engagement.

“[We must fight] terrorists, without worrying about the High Court of Justice or the B’tselem (human rights group), until we have achieved absolute victory. In order to fight terror like this you single it out and fight it until you win. You don’t talk and you don’t negotiate. You beat the as hard as you can until they simply lose the will to fight,” said MK Bezalel Smotrich (Jewish Home)

“Any other reaction is nothing more than cowardly surrender to terrorism. I call on the prime minister not to consider surrendering by removing the metal detectors. Rather, he should send the army and all other wings of the security forces with an iron fist to smash the rioters in Jerusalem, the terrorists and their supporters, as well as the people in Judea and Samaria who sent them from,” Smotrich said.