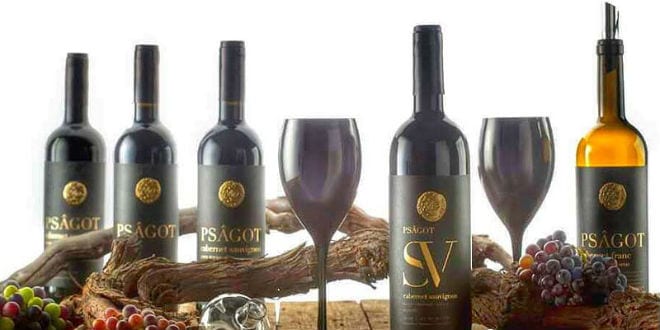 The Liquor Control Board of Ontario (LCBO) on Tuesday issued a letter to vendors conveying the position of the Canadian Food Inspection Agency (CFIA) that wine made grapes grown, fermented, processed and blended in Judea and Samaria settlements may no longer be labeled “Made in Israel,” because this is “misleading,” the Canada-US Blog reported Thursday.

According to the CFIA, “the government of Canada does not recognize Israel’s sovereignty over the territories occupied in 1967 (the Golan Heights, the West Bank, East Jerusalem and the Gaza Strip). As such, wine products from these regions that are labeled as ‘Products of Israel’ would not be acceptable and would be considered misleading as per subsection 5(1) of the Food and Drug Act.”

LCBO noted that it is “currently working with CFIA on an action plan to ensure compliance with the notification going forward.”

Vendors were asked to stop importing to wines from two specific wineries—Psagot Winery Ltd. in Psagot, and Shiloh Winery Ltd. in Ma’ale Levona—that label their wines as “Product of Israel,” and to remove all the wine from those two wineries from store shelves.

B’nai Brith Canada on Thursday issued a press release saying it is expecting that the CFIA would “soon rescind its recent decision to order the removal of certain Israeli wines from store shelves.”

“B’nai Brith has received a lot of information on this matter from multiple sources and officials during the past 24 hours as we were advocating on behalf of the community,” said Michael Mostyn, Chief Executive Officer of B’nai Brith Canada. “We can say now that we are expecting this disturbing decision to be corrected in short order.”

If the Government of Canada is telling Canadian importers of Israeli goods to distinguish between products made inside and outside the 1967 Green Line, it may rely on a new, anti-Israeli interpretation of the Canada-Israel Free Trade Agreement which awards preferential tariff treatment to Israeli products.

If the CFIA’s interpretation of what constitutes such territory has changed to mean “as recognized by the Canadian government,” then this boycott is not going away any time soon.