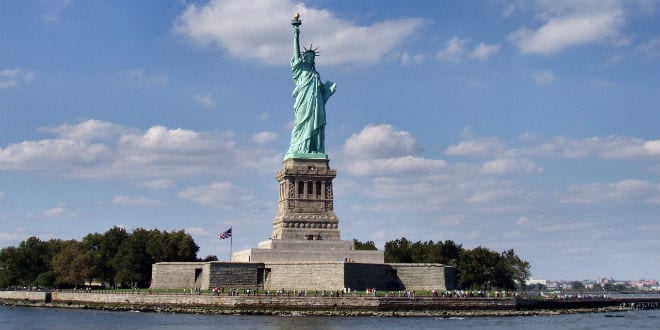 U.S. authorities Thursday announced the arrests of two men tied to the Lebanese terrorist group Hezbollah for plotting attacks against Americans and Israelis in the U.S. and Panama.

According to the U.S. Attorney’s office in the Southern District of Manhattan, Samar El Debek of Livonia, Mich., and Ali Kourani of New York City’s Bronx borough were arrested June 1 and charged with providing, as well as attempting and conspiring to provide, material support to Hezbollah, and with conspiring to receive military-type training from Hezbollah.

Authorities said El Debek allegedly looked into potential targets in Panama, including the American and Israeli embassies there, while Kourani scouted targets in New York.

“As part of his work for Hezbollah, Kourani and others allegedly conducted covert surveillance of potential targets, including U.S. military bases and Israeli military personnel here in New York City,” said New York Police Department Commissioner James P. O’Neill. “Pre-operational surveillance is one of the hallmarks of Hezbollah in planning for future attacks.”

William F. Sweeney Jr., assistant director-in-charge of the FBI’s New York Office, said the charges “reveal once again that the New York City region remains a focus of many adversaries, demonstrated as alleged in this instance by followers of a sophisticated and determined organization with a long history of coordinating violent activities on behalf of Hezbollah.”