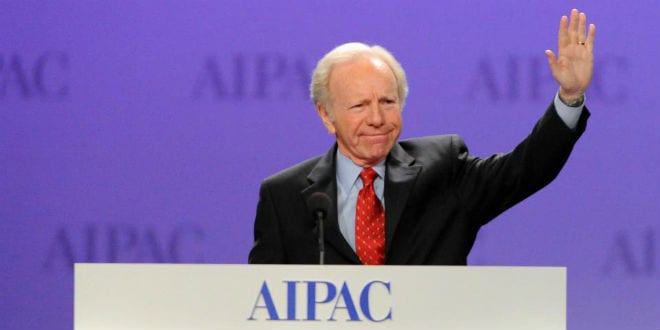 Former Senator Joe Lieberman is reported to be President Donald Trump’s first choice for FBI Director. Lieberman has no experience in federal law enforcement but is a respected politician, coming to prominence in 2000 as the first observant Jew to run on a major party Presidential ticket.

The need for a new FBI director arose last week when President Trump abruptly fired James Comey from the job in a controversial move. On Wednesday, it was reported that Trump was considering four candidates for the job. Trump said on Thursday that he was “very close” to selecting a nominee

Lieberman is an unusual choice, not only due to his lack of relevant experience, but also because he comes from the opposite side of the party aisle from the Republican President. In a twist, there has been vocal opposition to Lieberman’s appointment from his own party. This may be due to political considerations more than his job qualifications. After he left office, he broke party lines by urging senators in his own party to reject Obama’s nuclear deal with Iran. In 2008, Lieberman endorsed Republican Senator John McCain over Democratic Obama for president.

“Joe Lieberman has more experience than all of my Democratic colleagues combined. So screw them,” he told a correspondent for PBS NewsHour, on Thursday, adding, “And you can quote me.”

Lieberman served as Connecticut’s attorney general from 1983 to 1989 before being elected to represent Connecticut in the Senate from 1989 to 2013. Lieberman came to national attention when he was nominated by the Democratic Party to run for Vice President in the 2000 election alongside Presidential candidate Al Gore. In a peculiar twist, that election ended in a manner similar to Trump’s, with the Gore/Lieberman Democratic ticket winning the popular vote by more than half a million votes but losing the electoral college.

Lieberman keeps a kosher home and observes the Sabbath. He is an admirer of the late Lubavitcher Rebbe, Rabbi Menachem Mendel Schneerson.

If appointed, Lieberman would serve a ten-year term as head of the FBI.