69 Years of Independence: Israel By The Numbers

Home » 69 Years of Independence: Israel By The Numbers 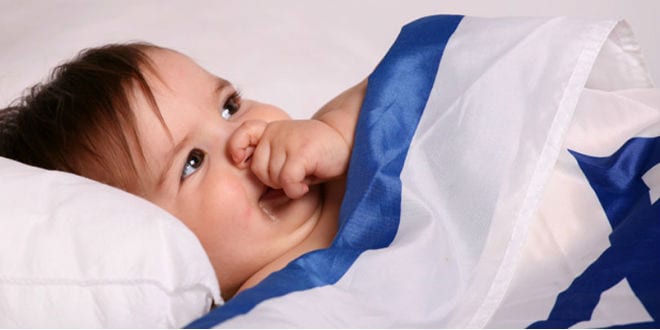 In accordance with its annual practice prior to Israeli Independence Day, the Central Bureau of Statistics (CBS) has published data this week that offer insight into the evolution of the Israeli population and economy.

Israel’s population at its 69th year of existence is estimated at 8.68 million, almost eleven times its population of 806,000 at its establishment in 1948.

While only two institutes of higher education (the Technion and the Hebrew University of Jerusalem) existed at the establishment of the state, there are 63 such institutions around the country today, including nine universities and 33 colleges.

The biggest population center in Israel is Jerusalem which numbers around 865,000 residents while the smallest is Neve Zohar in the south, which houses just 71 individuals.